Anantnag, Oct 31: Jammu and Kashmir police on Monday claimed to have solved mysterious death of a lady by arresting two accused persons including her elder son involved in her murder, who had a criminal conspiracy to snatch money from the deceased. A police spokesman in a statement  said that on 21-10-2022, information was […] 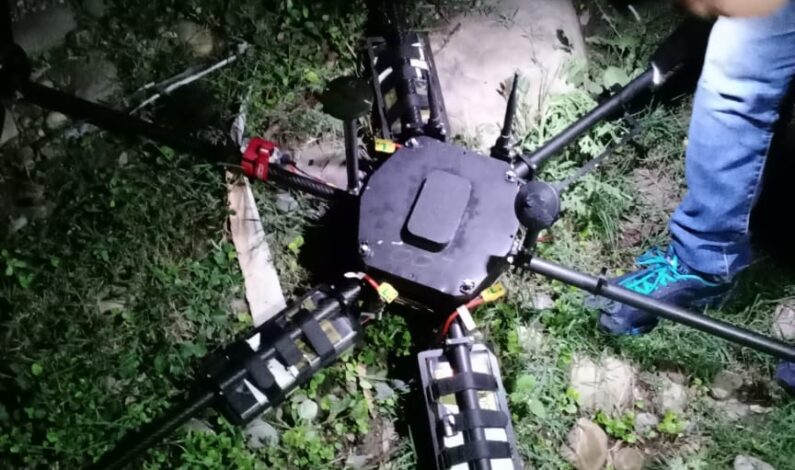 Srinagar, October 31: Director General of Police (DGP) Dilbagh Singh on Monday said weapons, Imrpovised Explosive Device (IEDs) and narcotics droppings along the Line of Control (LoC) is not possible without the support of Pakistan Army and it’s agencies. The DGP told reporters that Pakistan has started a new method to push militancy in Jammu […]

‘China has entered into land, you are not able to send them back, instead you are not allowing us to visit Drass from Srinagar’: Omar Abdullah 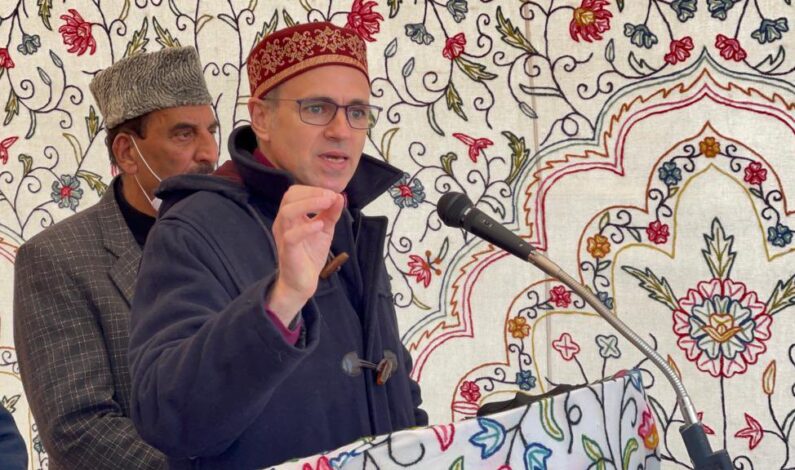 Srinagar, Oct 31: Criticizing the government for not allowing him to address workers meeting at Dak Banglow Drass, National Conference (NC) Vice President and former chief minister, Omar Abdullah Monday said that nobody can harm the relation between Jammu & Kashmir and Ladakh. Addressing workers at Drass, Omar, said, “We (J&K people and Ladakhi people) […] 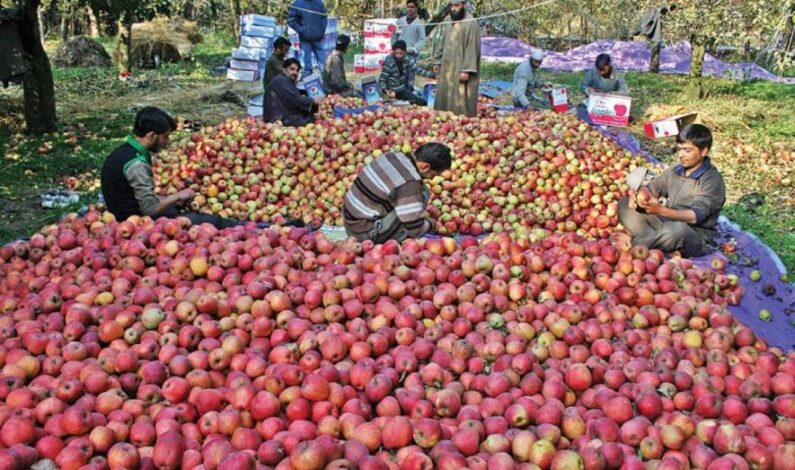 Sopore, Oct 31: The Jammu & Kashmir Government has set the ball rolling for outsourcing of its lone apple juice plant in Kashmir Valley, which was set up nearly four decades ago. The J&K Horticultural Produce Marketing and Processing Corporation (JKHPMC), which owns the plant, has floated a tender for its operation, maintenance and […]

‘Under Amnesty scheme, consumers can pay pending arrears in 12 months’ 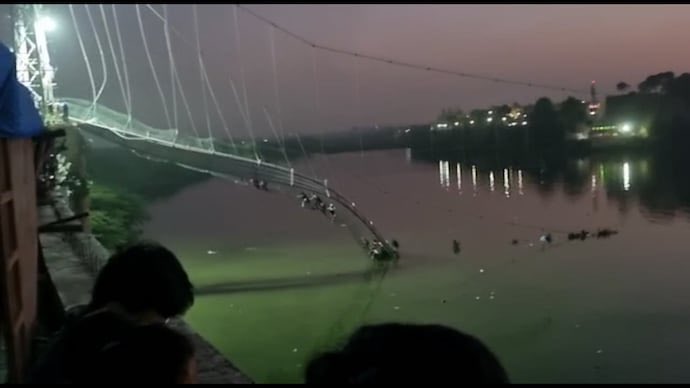 Srinagar: At least 132 people have lost their lives when a cable bridge collapsed in the state of Gujrat, officials said. The officials quoted by the media said that the 132 persons included men women and children, adding, over 220 people have been rescued from the River Machchhu who were earlier feared to have drowned. […] 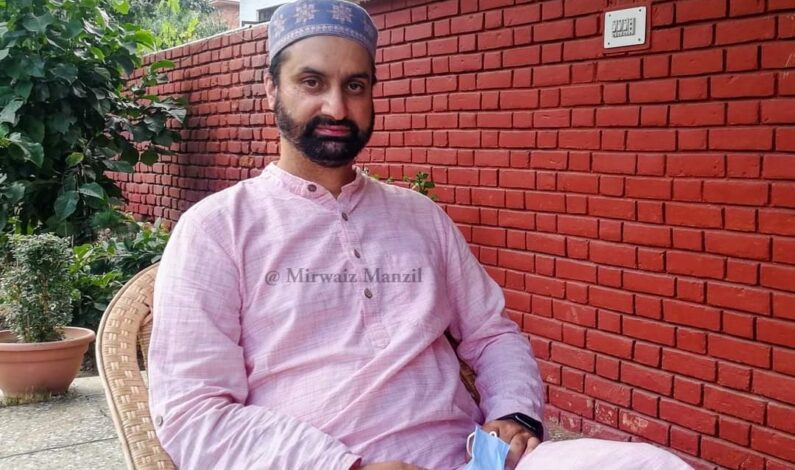 Srinagar, Oct 31: Hurriyat leader Mirwaiz Umar Farooq has for the ninth consecutive time been chosen among 500 most influential Muslim personalities across the globe by the Royal Islamic Strategic Studies Centre, Jordan. Mirwaiz is listed among global personalities such as the King Salman of Saudi Arabia, Ayatollah Khamenei of Iran, Former Prime Minister of […]

Srinagar October 31: Police on Monday claimed to have arrested two militant associates affliated with Lashkar-i-Toiba oufit in Kellar area of South Kashmir’s Shopian district. A senior police officer said that on a specific input a joint team of Police, army and CRPF during searches arrested two LeT militant associates. They have been identified as […] 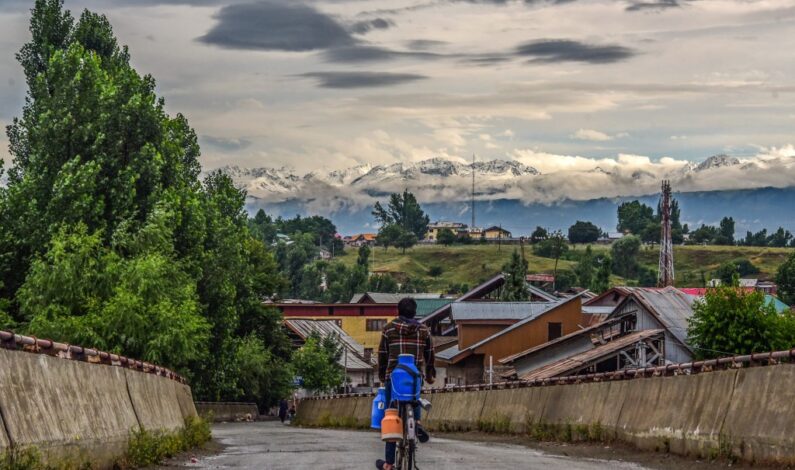