Woman among 3 held for sextortion in Srinagar: Police 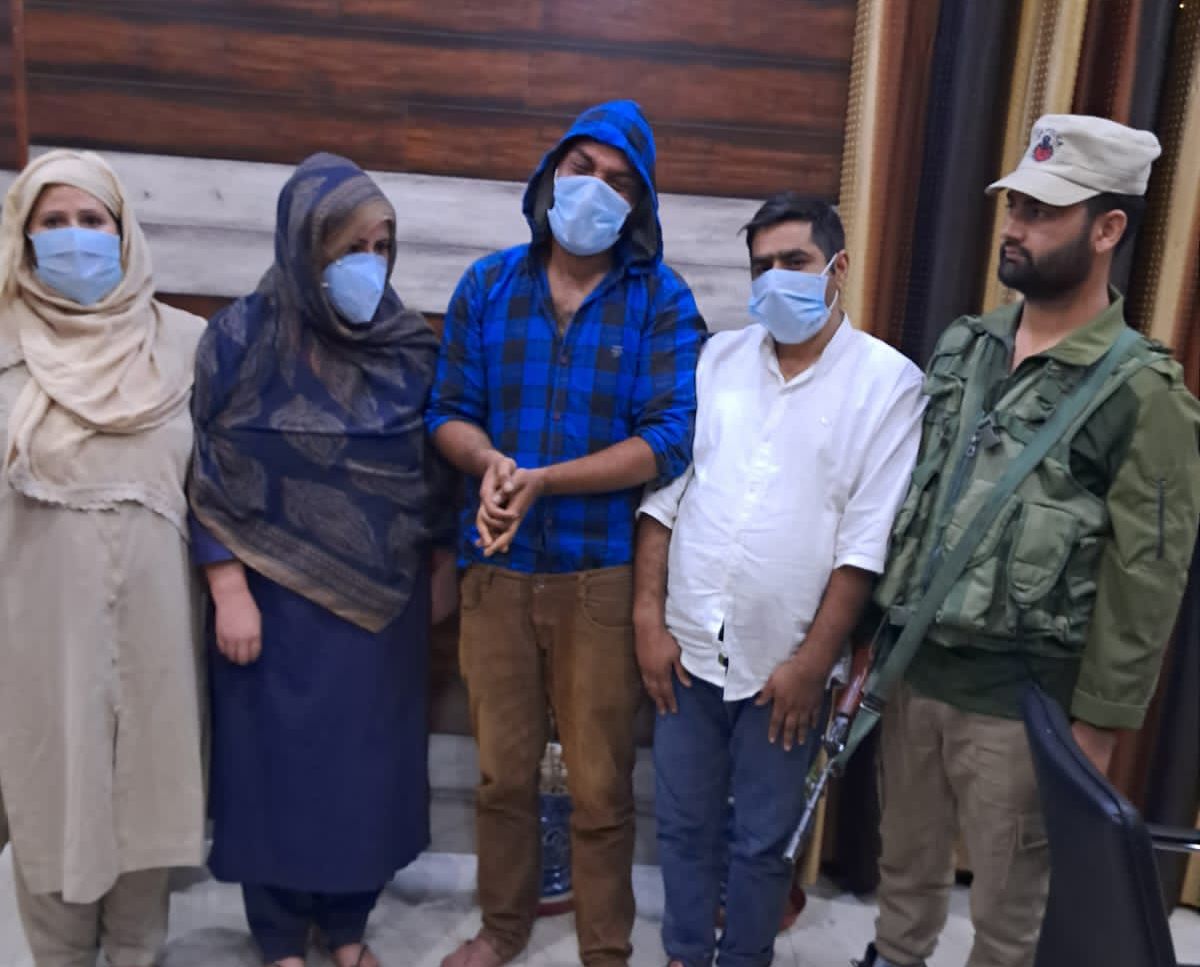 Srinagar, Sep 28: Jammu and Kashmir police on Wednesday said that three persons including a woman, who were involved in sextortion, were arrested in Srinagar.

In a statement , a spokesperson said that one Nazir Ahmad Rather of Budgam lodged a written complaint in Police Station Shergarhi that some days back, he received a call from one lady identified as Saba and she insisted him to meet for some work.

The statement reads that accordingly, he met her near Bakshi Stadium Srinagar and the lady took him to her room at Reck Chowk Batamaloo and started levelling false allegations against him inside the room.

“In the meantime, 03 other men (associates of the lady) forcibly entered the room and started making video. Then she along with her accomplices started blackmailing him and he fell prey to a well-planned conspiracy of sextortion,” it reads.

It further reads that there are some other victims of this gang and more arrests are also expected in the instant case, while investigation is going on.