Inox multiplex to open for general public on October 01 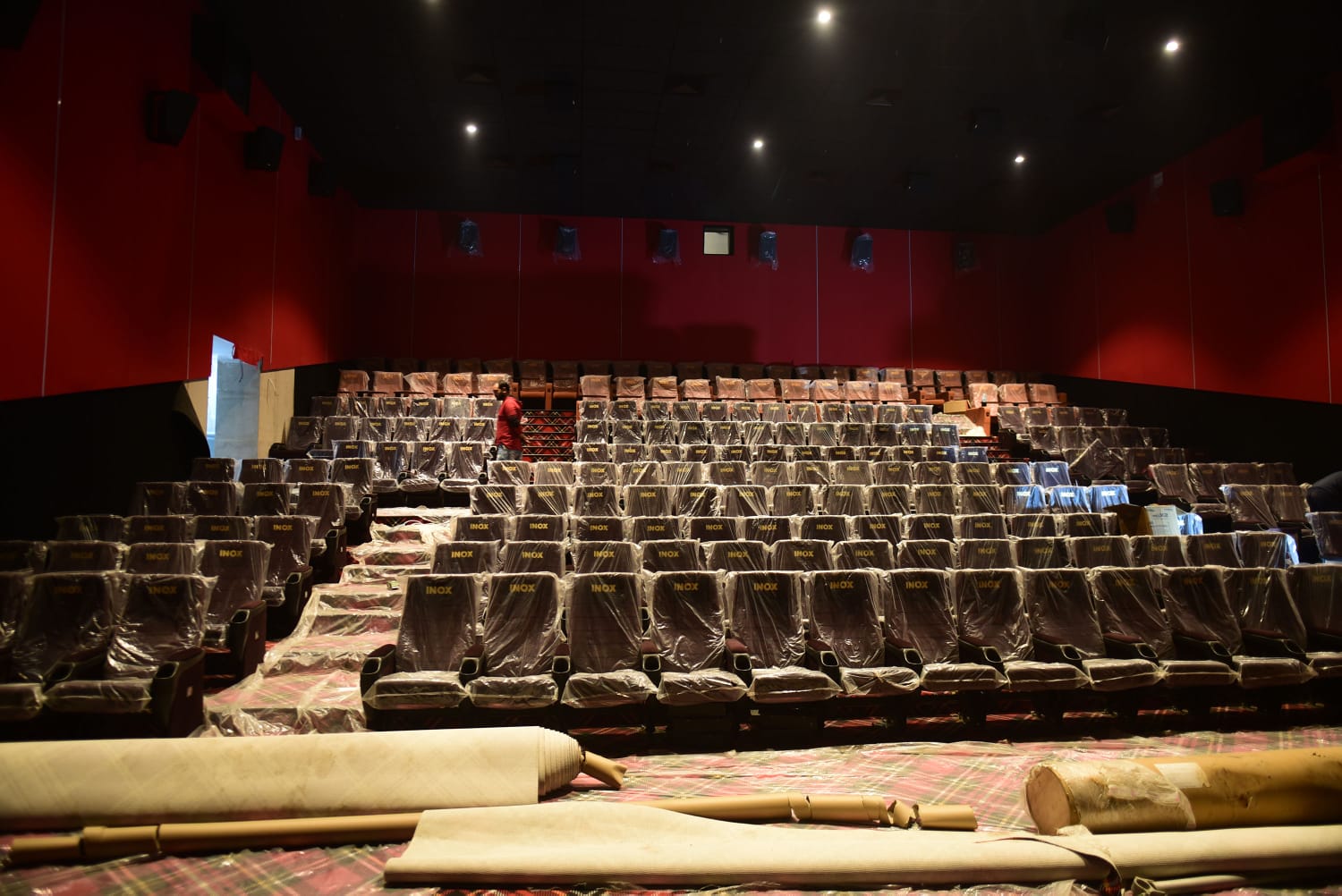 Srinagar, Sep 26: The Inox multiplex, owned by a Kashmiri Pandit business family from Srinagar, is all set to be thrown open for the general public from October 01.

The Inox multiplex was inaugurated by Lieutenant Governor Manoj Sinha on September 20, 2022.

Vikas Dhar, owner of the Inox multiplex said that only the inaugural show has been screened so far while the cinema will be thrown open for the general public on October 01.

He further said that 175 people watched the inaugural show.

Pertinently, the multiplex was completed after five years and has a total seating capacity of 520. Consisting of three movie theatres, it has been built with state-of-the- art technology at Shivpora area of Srinagar.kno