Kashmir gets its first Multiplex Cinema; J&K LG says every district to have 100-seater Cinema halls 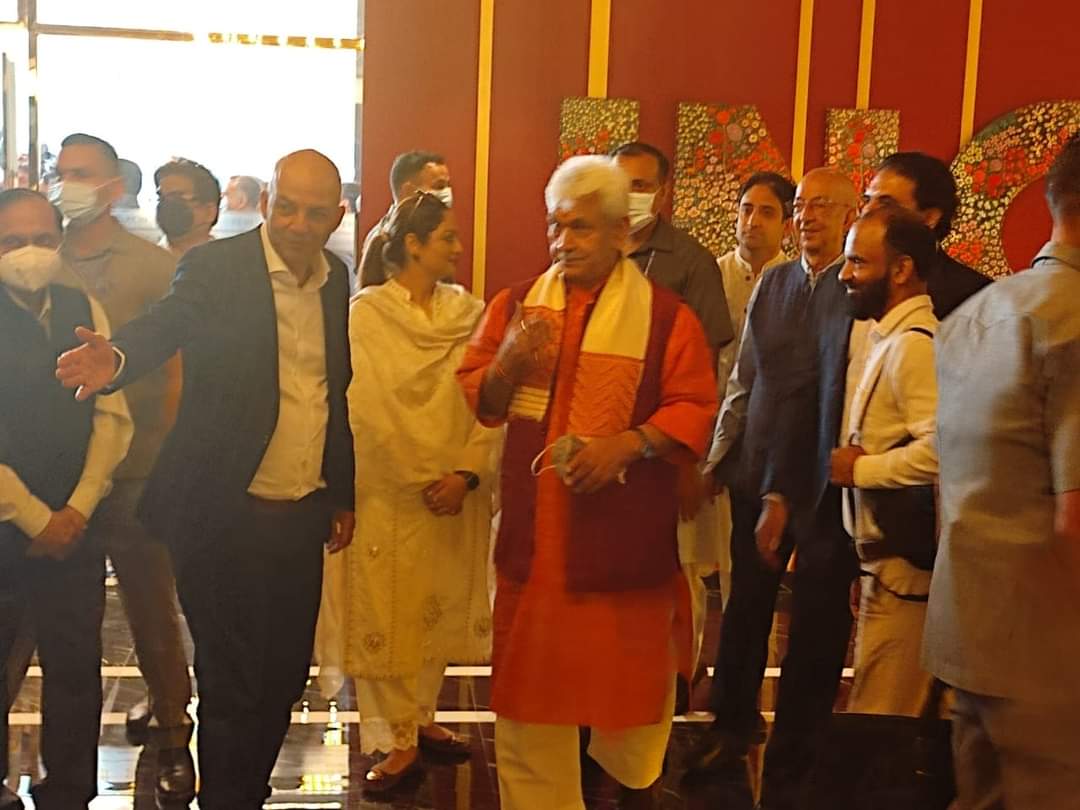 Addressing the gathering after inaugurated the first multiplex cinema at Shivpora area of city, the LG Sinha said that cinema lovers are everywhere in Kashmir and cinemas have a great history in the Valley. “There used to be a time when people in large numbers would come to watch movies along with friends and families. Cinemas would provide them opportunities to think big and dream big besides entertaining them,” the LG said.

He said in 1965, a Bollywood blockbuster of yesteryears, ‘Janwar’, starring famous Bollywood actor Shami Kapoor was screened at Broadway cinema. “Such was the love of Kappor for Kashmir that he had asked his family members to perform his last rites in Dal Lake, Srinagar,” the LG said.

He said Kashmiri people remained entertainment starved for the past three decades and today, the first multiplex will provide the people of Valley a chance to relax and entertain themselves.

“In Pulwama and Shopian districts, two multi-purpose Cinema halls are coming up shortly. We are planning to set up 100-seater Cinema halls in every district of J&K,” the LG said.

He said Srinagar was a hub of entertainment once as the district had almost eight big Cinemas functional— Palladium, Regal, Sheeraz, Neelam, Khayam, Broadway, Naaz and Firdous. “Today, we are trying to bring back the lost era again. Today, the opening of the Cinema reflects the changing picture of J&K,” he said.

The LG said that August, 5, 2019 was a historic day when a massive decision was taken by the Indian parliament. “The government at Delhi is not trying to buy peace in J&K, but to establish it permanently,” he said.

About the new film policy, the J&K LG said that a lot of movies were shot in Kashmir recently and more in the pipeline. “Film city will also be set up soon as we are at it,” he said. “We will give a lot of incentives to young filmmakers under the new film policy so that local employment is generated.” The LG said that those who ruled J&K for years, used to fly outside J&K and even foreign countries for their own entertainment while all means of entertainment remained choked here.