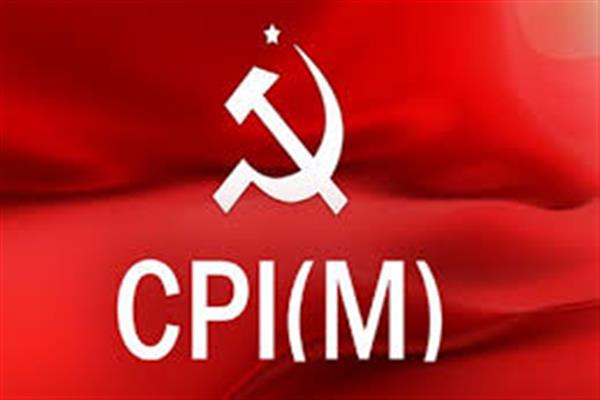 A video is making rounds on social media, in which school staff is seen asking students in a class to sing the famous hymn ‘Raghupati Raghav Raja Ram’ in a government school of Kulgam area.

Malik in a statement said that the rituals and beliefs of a particular caste or faith cannot be imposed on the education system of a secular nation. “Such activities can prove detrimental to harmonious educational atmosphere.”