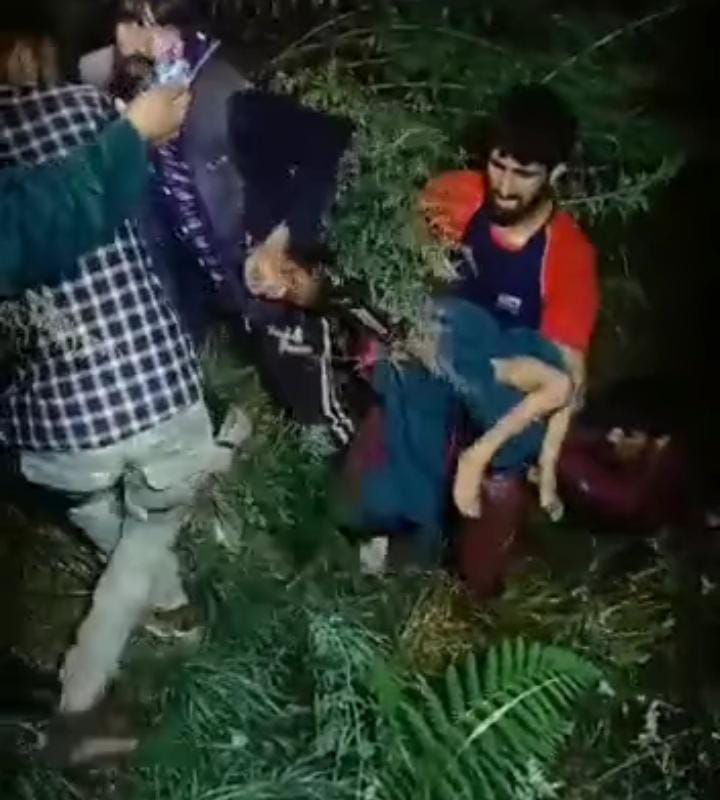 Uri, Sept 16: Body of minor girl was found on Friday night, hours after she was picked by a leopard and taken along in a forest area in Gawashar area of Bijhama Uri in north Kashmir’s Baramulla district this evening.

According to reports , the girl identified as Munizah (6) daughter of Imran Ahmad Beigh of Jabadar Bijhama Uri was with the family, putting up in Behak (makeshift) house, when the leopard attacked and vanished into dense forest area along with her.

The family raised a hue and cry but could not save the girl from the clutches of the beast. Later a police party also reached the spot and started massive searches along with the locals and family.

After searching through the dense forests, girl’s body was found. Official sources also confirmed  the recovery of the body.gns