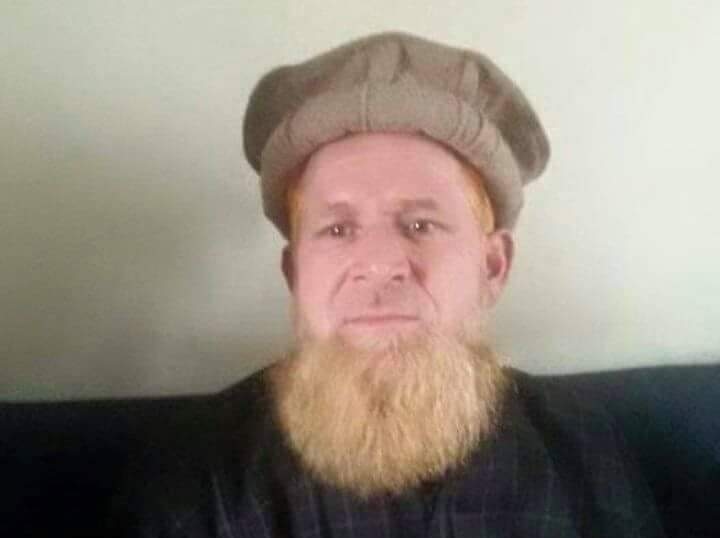 One of the family members of Barkati said that he was arrested by police today morning at around 6:45 am.

He said that since he was released, he hasn’t taken part in protests, hasn’t delivered any speech and they are unable to understand why he has been arrested now.

Notably, Barkati was released after four years of detention in October 2020 after he was arrested during the uprising following the killing of Hizb commander Burhan Wani in 2016