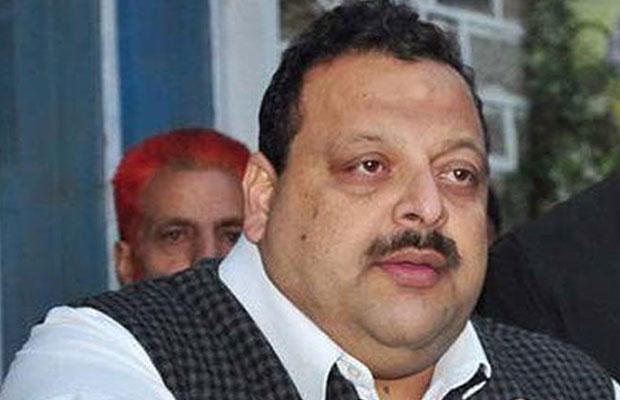 “The people are sentimentally attached to the Maharaja Sahib, not only for signing the instrument of accession of Jammu and Kashmir with the dominion of India but also for his public friendly, progressive and development oriented initiatives”, Mr Rana said in a statement, adding that vast mass of people, nostalgically recall the Maharaja’s rule as golden era said Mr Rana while interacting with different people from different segments of the society here today.

Rana said that Maharaja Bahadur’s golden era is the brightest chapter of Jammu and Kashmir’s history and recognizing his contribution towards the people is a long pending mass demand transcending beyond communities and regions. He said the Maharaja Sahib was a peoples’ Maharaja, who dedicated his entire life towards upliftment of his state and welfare of its subjects, irrespective of caste, creed, region or religion.

He hoped for an early decision with regard to the most popular demand in deference to the wishes of the people.

“This will be a humble tribute to the memory of the Maharaja Bahadur by the indebted people of Jammu, Kashmir and Ladakh”, he said, adding that he has been vehemently pleading as part of popular movement over the years for a public holiday on birth anniversary of the Maharaja.