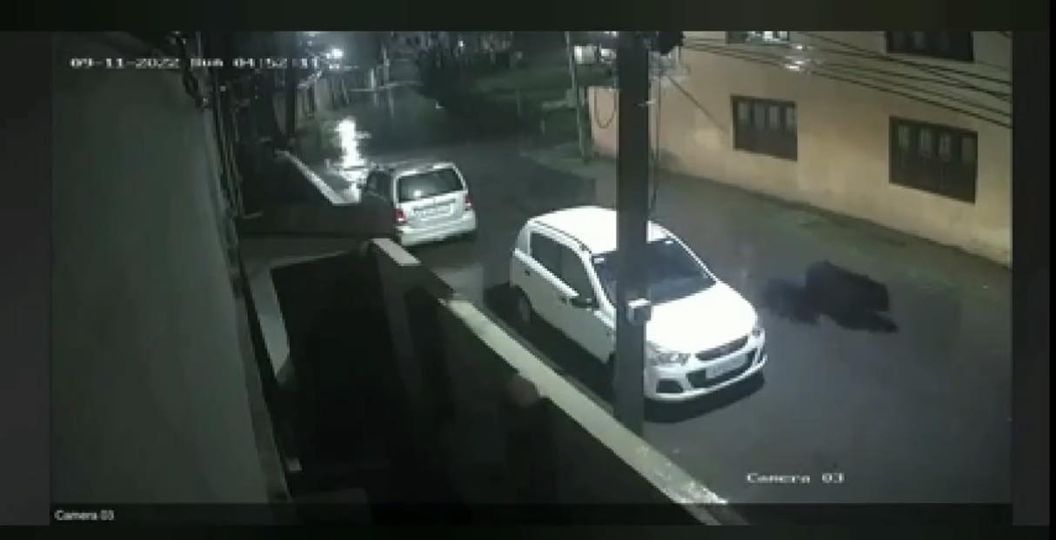 Srinagar, September 11: A man was injured in a bear attack at Lal Mandi, one of the densely populated area of Srinagar, on Sunday.

A senior police officer said that the bear attacked one Fayaz Ahmad Bhat (40) son of Late Mohd Shafi Bhat resident of Habba Kadal, working as Chokidar in a private school.

The injured, having injuries in right side of face and both arms, has been shifted to SMHS where his condition is stated to be stable, the officer added.

It’s pertinent to mention that police has already issued advisory to the people in Rajbagh to not venture out of their homes until the bear and cub are captured. gns