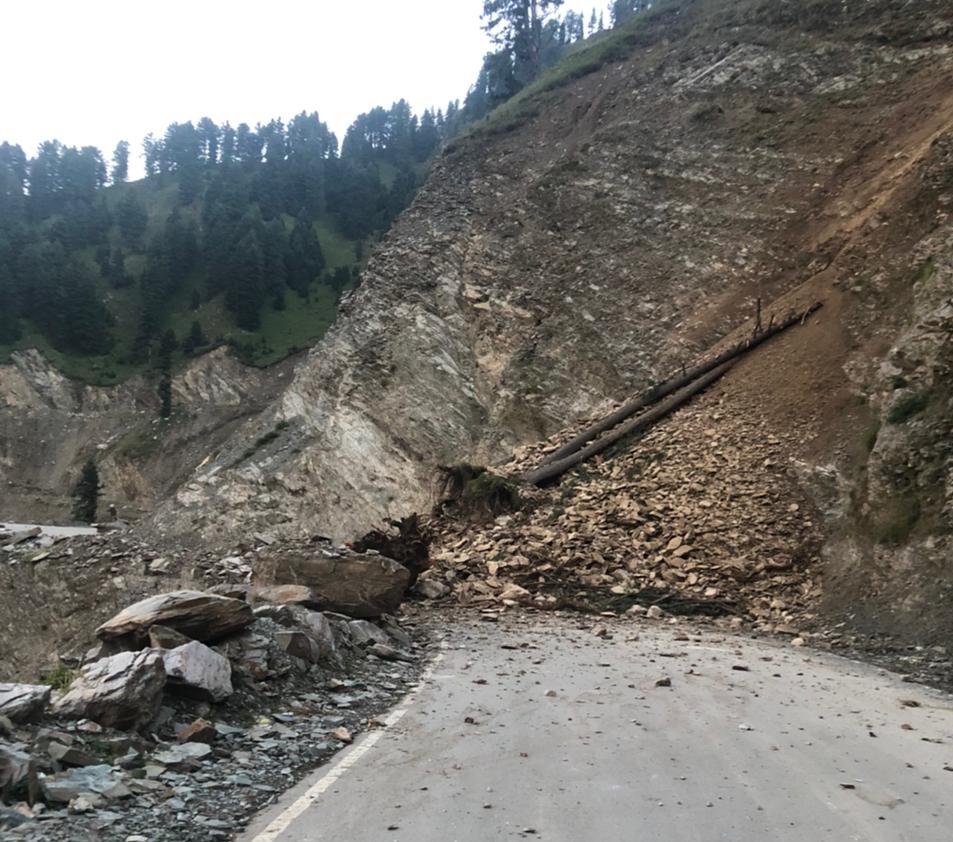 Official sources said that men and machinery were pressed to clear the thoroughfare this morning.

Meanwhile Jammu-Srinagar highway and SSG road were through with traffic plying normally, they added. gns