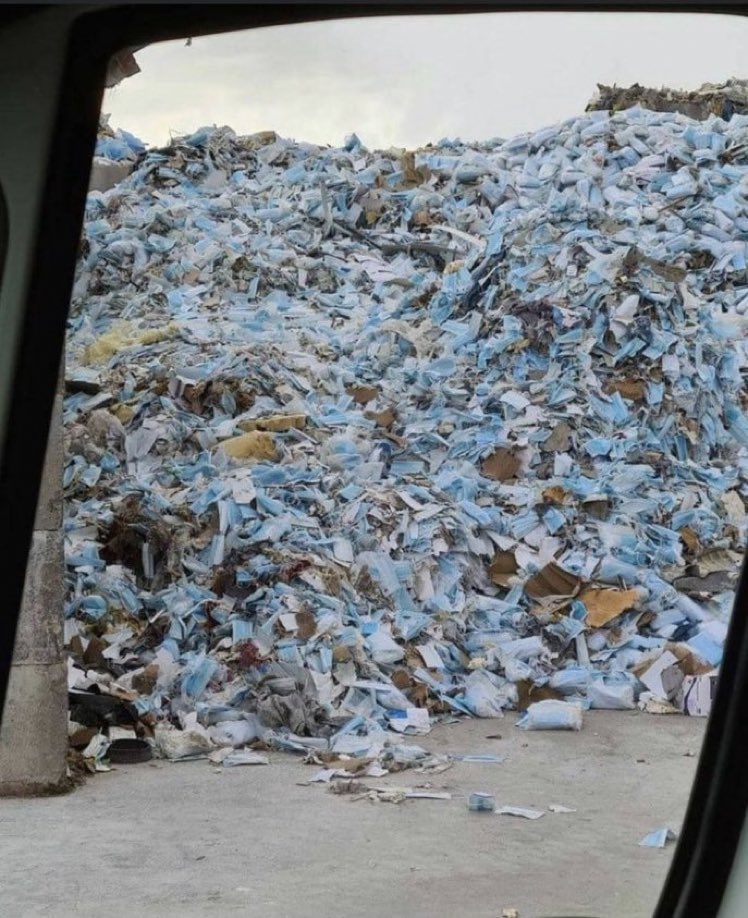 On the occasion, Div Com reviewed the action taken by concerned Departments and DCs following the directions issued in previous meetings held for this purpose.

While taking the progress report, Div Com instructed the constitution of teams to check the sale of plastic in the markets and directed for imposition of fine on wholesaler and retailer shopkeepers for using single use plastic and polythene bags.

Also, he directed for imposition of fine on end users of plastic with Rs 100 during the current month, Rs 200 in October and Rs 300 in November.

He asked Dir ULB and officers of municipalities to file at least three FIRs against wholesalers and retailers of plastic in each district while SMC officers were asked to file 120 FIRs against erring traders during the current month.

He asked for continuous checks of meat, fruit and grocery sellers in the markets.

Besides, Div Com exhorted RDD for collection of legacy waste in villages and dumping that waste properly.

Div Com impressed on Administration of colleges, High school and Higher Secondary school level to adopt nearest water bodies and clean them of waste and plastic.

He once again exhorted concerned officers for identification of government land for disposal of solid waste in major villages, which are expected to become municipalities in near future.

He emphasized intensifying the IEC campaign regarding solid waste management and adherence to plastic ban.

Moreover, Pole asked for the use of Swachh Bharat Symbol on the official letters and asked Dir ULB Kashmir for displaying symbol of cleanliness including at the beginning of municipality areas.

He asked representatives of I&C Department to register entrepreneur units for manufacturing alternate products to be used in place of plastic.

He reiterated to District Administration Kulgam and police to stop import of plastic into the valley and seize the vehicles carrying single use plastic.

To provide additional dumping land to SMC at Achan, Div Com asked Assistant Commissioner Revenue, Srinagar to identify govt land near the dumping site and provide the same to SMC.

It was informed that 100 kanal of land for dumping of solid waste has been provided to BB Cantonment.