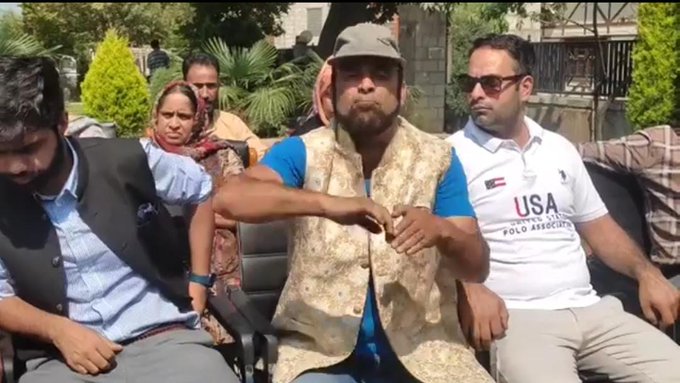 Srinagar, Sep 08: At least 40 corporators in Srinagar Municipal Corporation (SMC) have joined hands to what they termed as setting the things correct within the corporation, saying that the incumbent Mayor Junaid Azim Mattu has hijacked the whole corporation.

40 corporators led by corporator Danish Bhat, (President) have vowed to fight against the norm violations within the corporation.

Bhat said that the rules are being bypassed; the corruption is at peak in the corporation, adding that the new group is out to fight just for the sake of people.

“This is not our personal fight; this is the fight of Srinagar. We are out to fight for the development of Srinagar and against the corruption in Srinagar,” he said.

Asked whether the group will move a no-confidence motion against the incumbent Mayor, he said, there are no plans as of now, “If we fail to rectify the errors within the corporation, the group will sit and take a decision accordingly.”

The group was formed by 40 Corporators. Besides president Danish Bhat, Aqib Renzu Shah and Abdul Waheed Dar have been appointed as General Secretary and Vice President respectively.kno