No doubts about restoration of Statehood: BJP 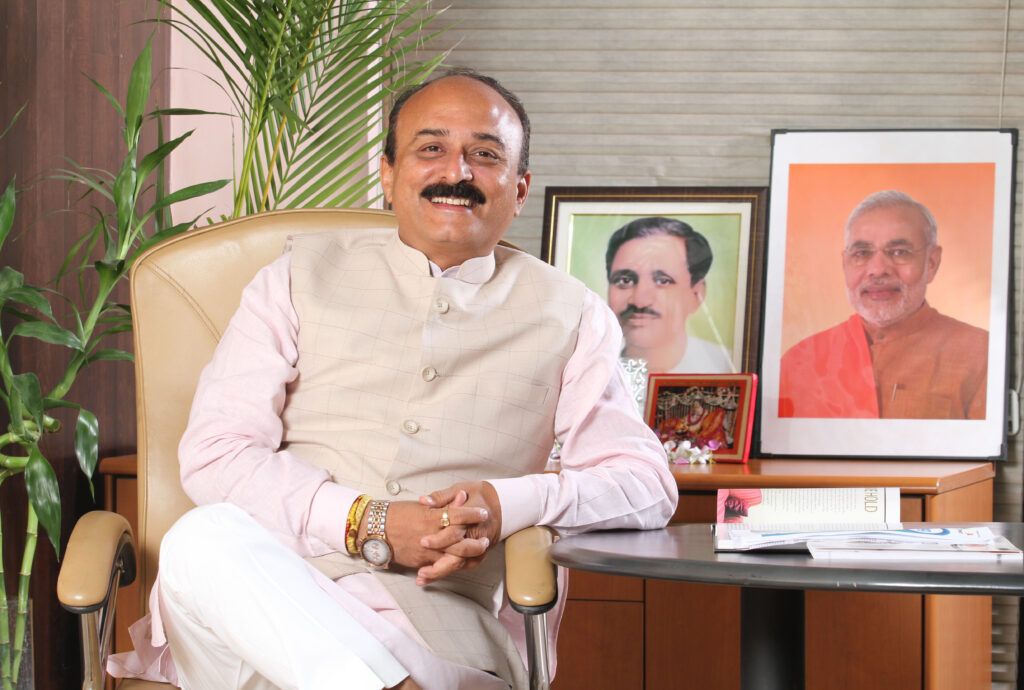 Srinagar, Sep 06: Bharatiya Janata Party (BJP) Tuesday said that those who were ruling for their families and employees are scared as the incumbent regime in the centre has ensured equal rights to every citizen of the country including Jammu and Kashmir.

“For the first time, tap water connection has been done in Srinagar and Ganderbal districts completely, gas cylinders have been provided to every household and other benefits have been given to the people without any discrimination.”

“It is because of the equal rights ensured by the government that some people, who were ruling for their families and employees only, are scared  at present,” he said, adding that the ball is in the court of people now as they will have to decide their future.

“BJP is not scared of anyone as it has delivered on the ground without any discrimination,” he said.

About restoration of Statehood, he said there should not be doubts about its restoration as the Prime Minister at Red Fort and Union Home Minister on the floor of the house have made it clear that it would be restored at an appropriate time.

“The political parties are trying to change the narrative, but the fact is that the people who have been deprived of the voting rights for a long time, would be given the right to franchise and that’s the reason for some people to raise hue and cry,” he said.

After several people joined the party today, Sood said that it is an answer to those who were claiming that no one will raise tricolor anymore. “This is the time when people don’t only hoist the tricolor, but are also joining BJP as well,” he said.kno