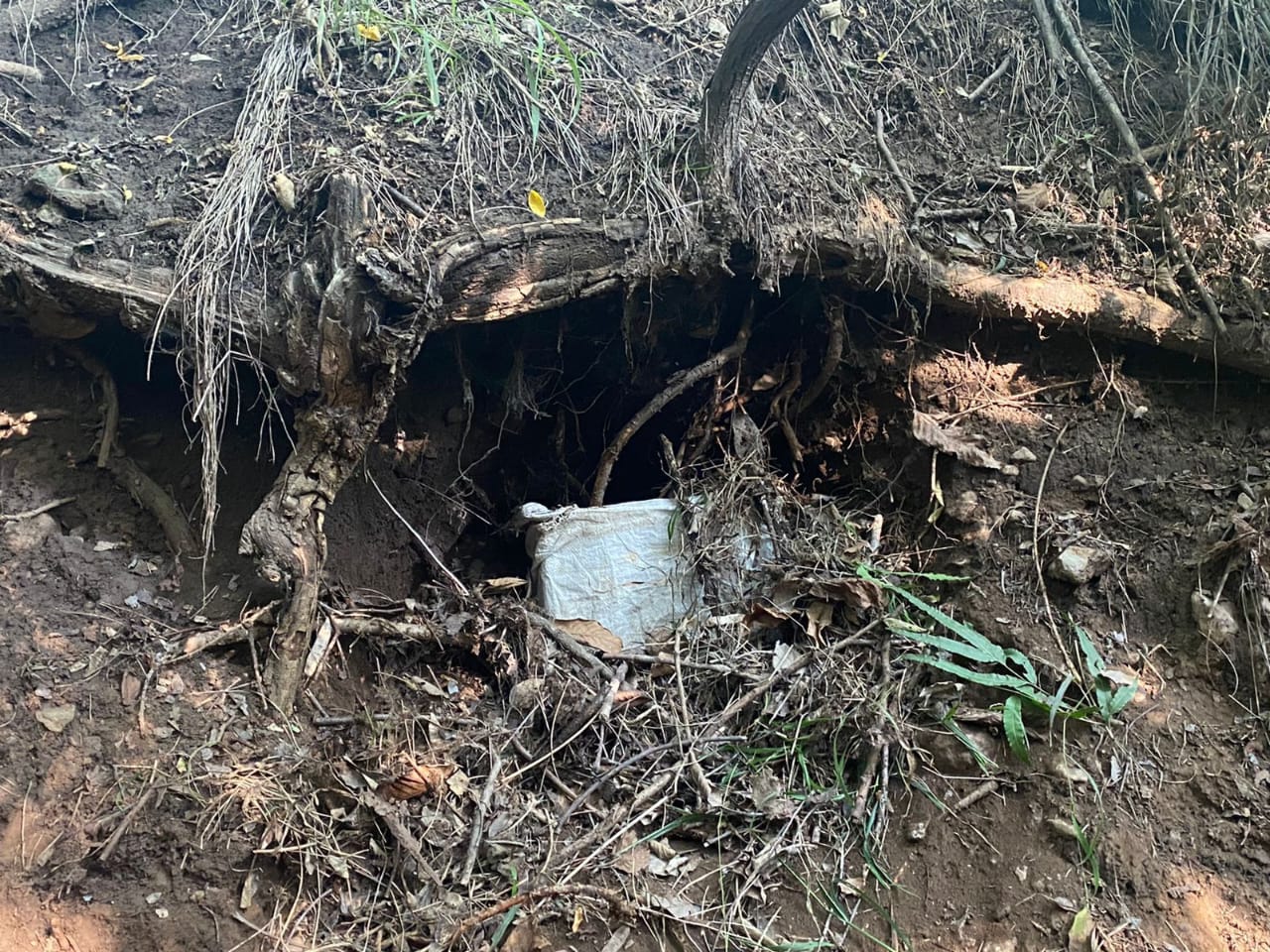 In a tweet The Kashmir Police Zone wrote, ” On a specific input regarding presence of militants in Khanmoh area of Srinagar, a joint ops was launched by Police & 50RR. During search of Orchards area, an IED weighing 30-35Kgs recovered. Bomb disposal squad called on spot. IED is being destroyed in situ,”.