Body of militant Tabarak Hussain handed over to Pak via LoC in Poonch: Officials 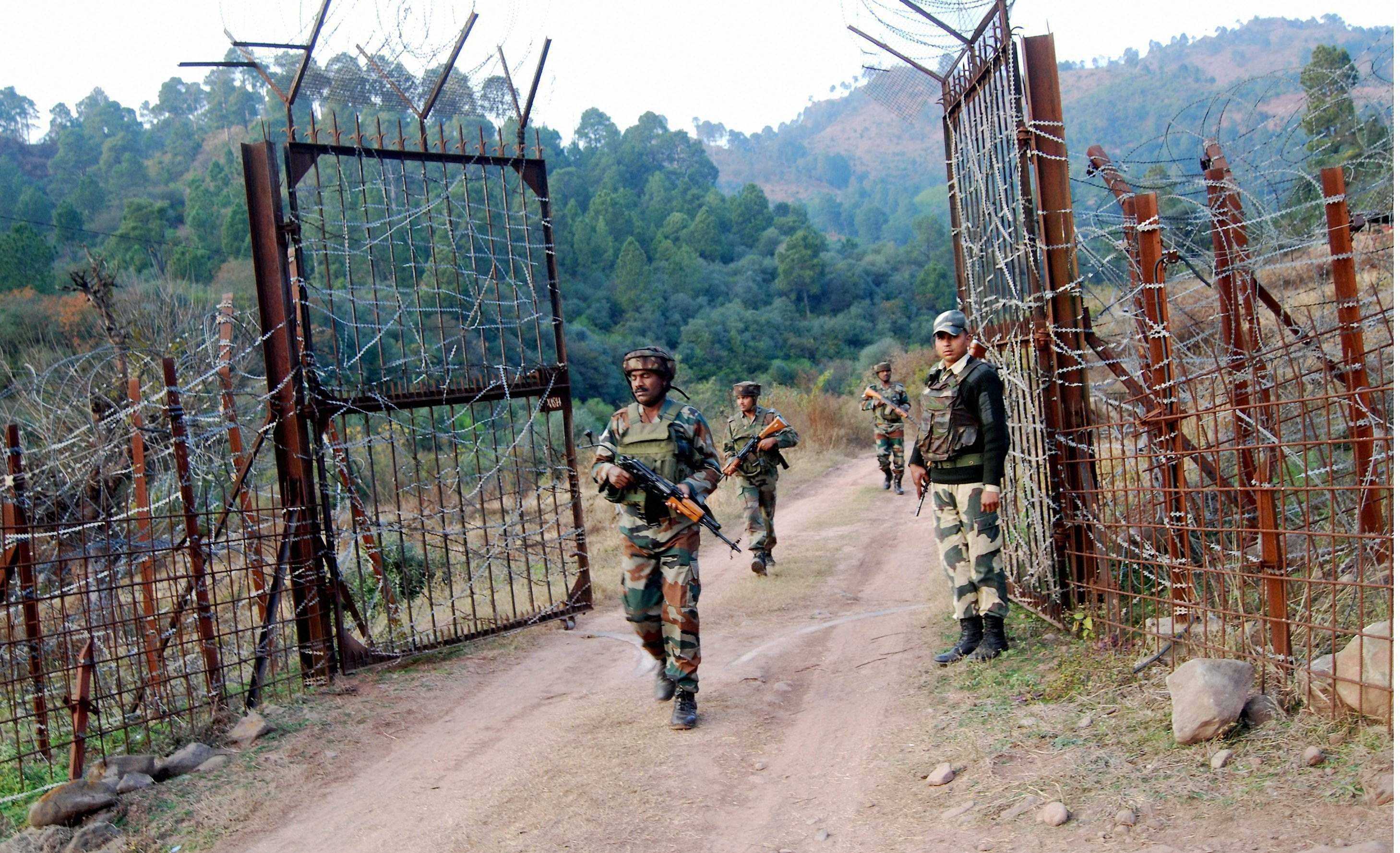 Poonch, Sept 5: Authorities on Monday handed over the body of militant Tabarak Hussain, a Pak resident who died days after he was captured in injured condition by army along the Line of Control in Rajouri district, officials said.

The body was handed over to Pakistan authorities via Chakan-Da-Bagh gate here which opened at 1105 hours, they said.

On August 21, the army said that Hussain, a resident of Sabzakote in PaK, suffered injuries after troops fired upon him while he was infiltrating along LoC in Jhanger sector and later captured him in injured condition.

He was shifted to Army General Hospital Rajouri where he died late evening on September 3.

Hussain was earlier also arrested in 2016 when he made a similar infiltration attempt from the same area and was later repatriated to Pakistan after a jail period of 26 months, the officials added.

A senior police officer confirmed to GNS that the body was handed over to Pakistan authorities. He said Hussain’s postmortem was conducted by a team of doctors at SDH Surankote on Sunday last. gns