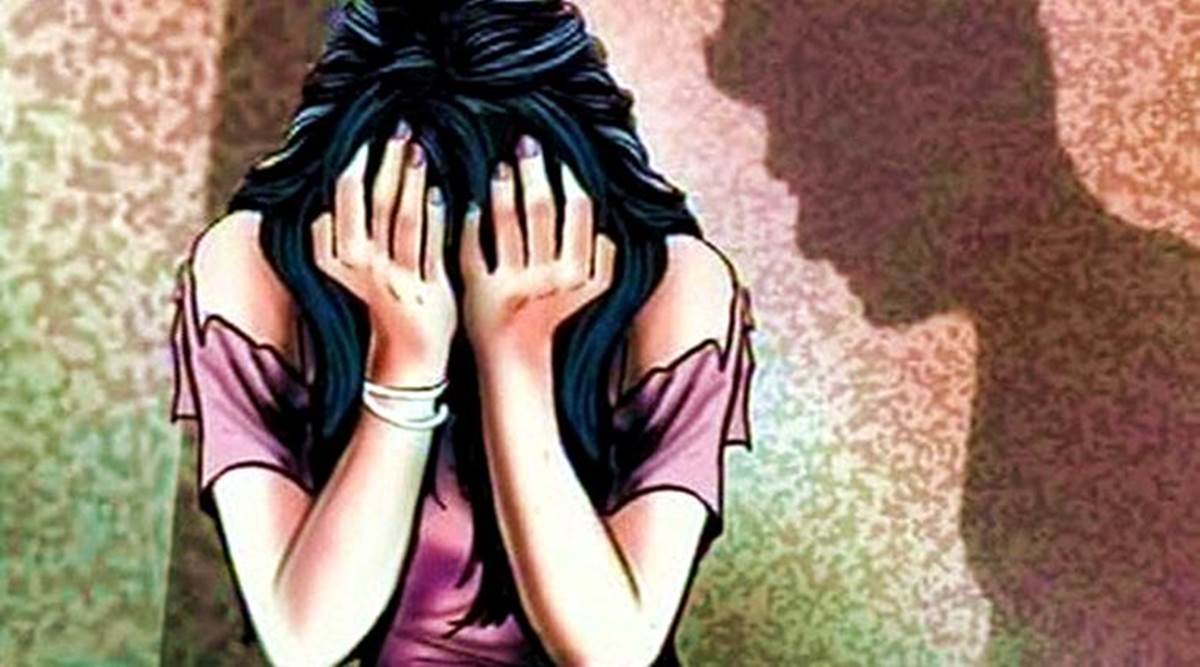 Srinagar, Sep 01: Crimes against women in Jammu and Kashmir have seen 15 percent increase in 2021, NCRB report has revealed.

The report said that J&K has recorded a 9.5 percent increase in cognizable offences and there has been a rise of 15 percent in crime cases against women.

Most prominent crime cases against women was assault on women with intention to outrage her modesty and in J&K 1,851 such cases were reported in year 2021, reads the data adding that, the crime rate of such assaults on J&K is 28.9 per lakh of population which is highest in eight Union Territories.

In overall criminal cases, J&K has reported an increase of 9.5 percent while in 2020 the increase percentage was 13.7 percent, data reads further.kno