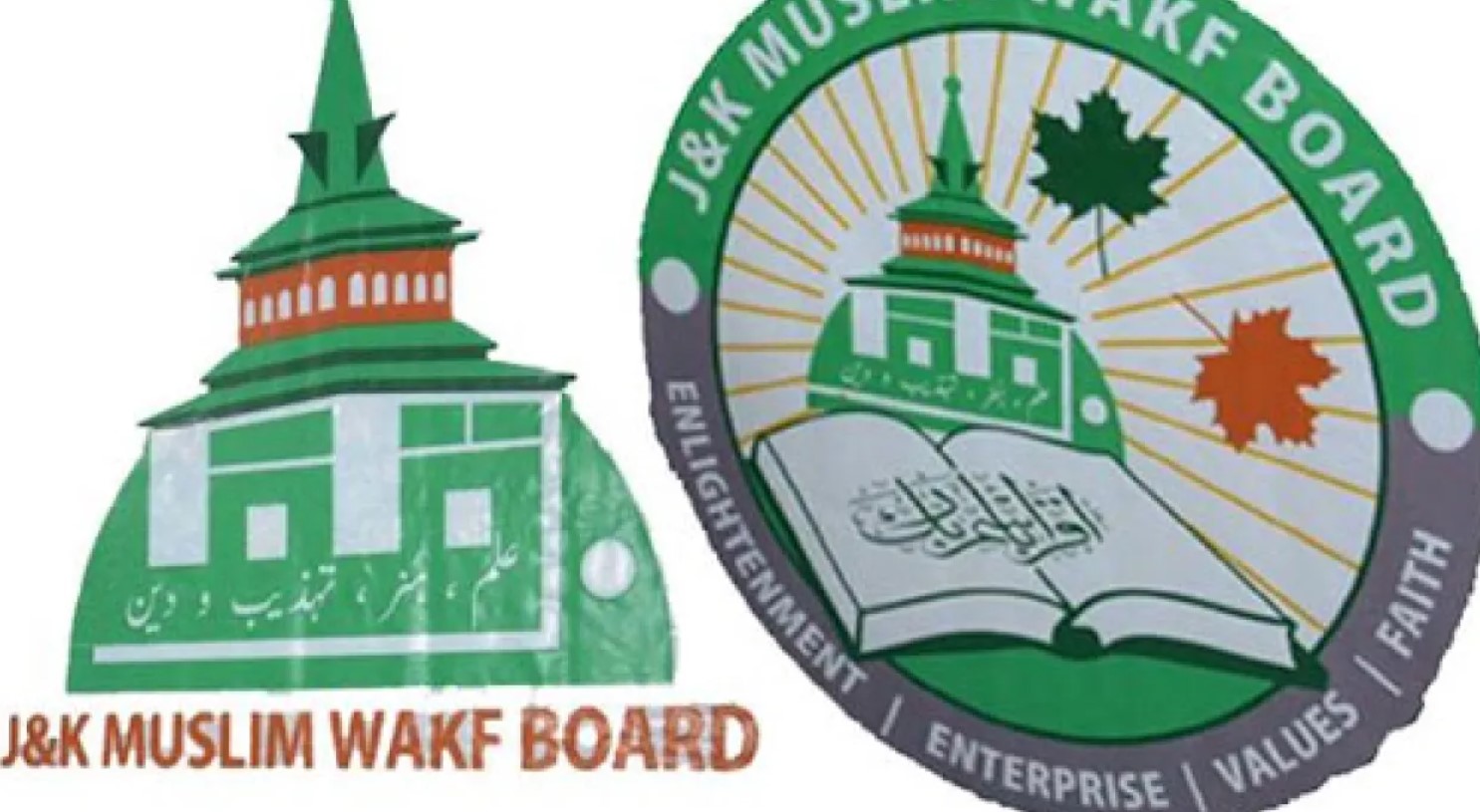 Srinagar: The Jammu and Kashmir Waqf Board has constituted a committee to enquire into the allegations of irregularities and misappropriation of funds and properties at Ziyarat Shareef Hazratbal Khiram located in Bijbehara area of South Kashmir’s Anantnag district.

According to an order, J&K Waqf Board has constituted a four-member committee to enquire into the allegations and has been asked to submit a detailed report within 3 weeks.

The order stated that chairperson J&K Waqf Board as well as the Central Office J&K Waqf Board has received several complaints regarding misappropriation, irregularities and mismanagement of donations and properties at the shrine by the Committee constituted by the Government in 2015.

It added that the matter was viewed very seriously by the chairpersons J&K Waqf Board and therefore, a four-member committee has been constituted to conduct a preliminary enquiry into the matter.

The order stated that a committee of four members headed by private secretary to chairperson J&K Waqf Board, Masroof Sultan and senior accountant Fayaz Ahmad Rather, supervisor accounts section Nazir Ahmad Wani, and Muhasil Accounts Section Khurshid Ahmad Sheikh as its members is constituted to conduct a preliminary enquiry into the allegations of misappropriation, irregularities and mismanagement of donations and properties.

The committee has been asked to submit a detailed report along with recommendations to the Chief Executive Officer, J&K Waqf Board, within a period of 3 weeks.

“The Committee may extend the period of enquiry even beyond the given time period, if required, to ensure all genuine concerns of the general public are addressed,” read the order.