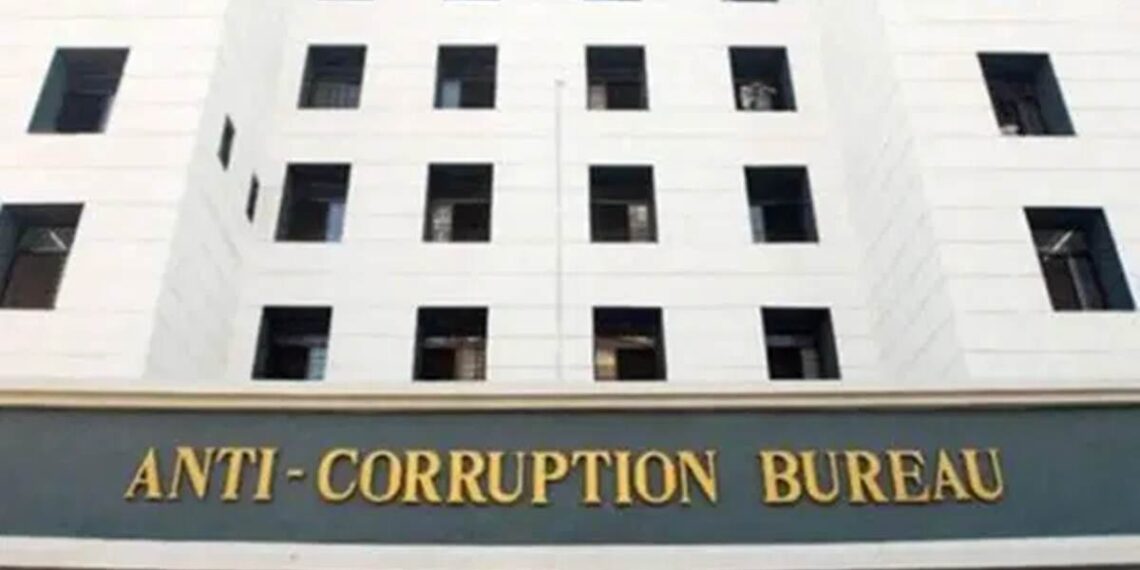 Srinagar, Aug 20: Anti Corruption Bureau on Saturday trapped and arrested a ward officer of Srinagar Municipal Corporation (SMC) for demanding and accepting bribe from a complainant.

According to a statement, ACB received a written complaint alleging therein that Ward Officer SMC of Hawal area of Srinagar is demanding ₹50,000/- as bribe for allowing construction in favour of the complainant.

The statement reads that the complainant requested the ward officer and pleaded for justice, who, however, remained adamant on his demand for a bribe.

“He had asked the complainant to pay a bribe of ₹20,000 as first installment. However, before paying the bribe amount to the accused person, the complainant approached Anti Corruption Bureau for taking legal action against the accused public servant under law,” it reads.

It reads that on receipt of the complaint a Case FIR No. 33/2022 U/S 7 PC Act 1988 was registered with this Bureau and investigation was taken up.

“During the course of investigation a trap team was constituted. The team laid a successful trap and caught the accused public servant Mohd Maqbool Bhat red handed while demanding and accepting bribe amount of ₹20,000 from the complainant as first instalment of ₹50,000.”

It further reads that he was arrested on the spot by the ACB team and bribe money was also recovered from his possession in presence of independent witnesses.

“Subsequently, searches were carried out at different locations associated with the accused. Further investigation into the case is going on,” it reads.