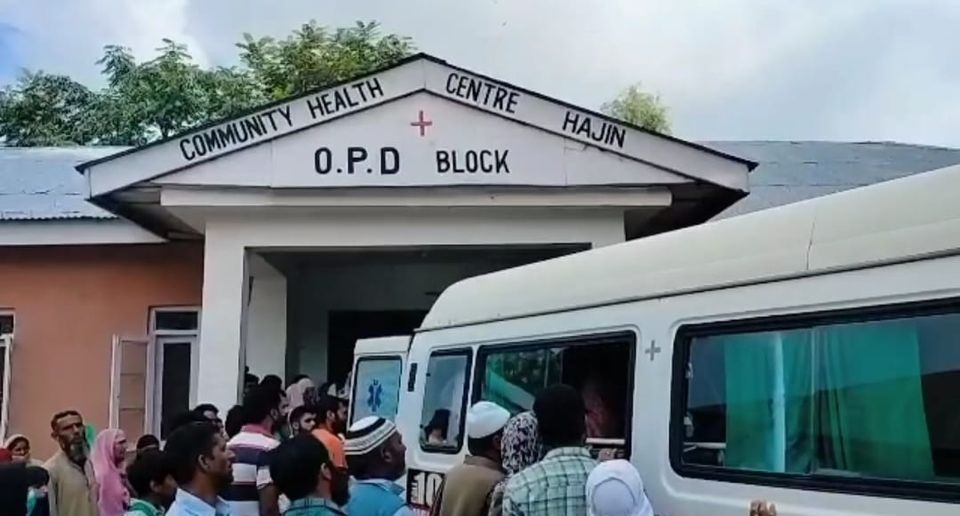 They said  that on Thursday morning an auto carrying milk barrels crushed a Minor boy identified as Haris Mushtaq (4), son of Mushtaq Ahmad Hurra of Parray Mohalla Hajin, resulting into critical injuries to him.

The injured was immediately rushed to CHC Hajin where doctors on duty declared him dead on arrival.

Meanwhile, police have taken cognizance of the incident and have set investigations into motion.