House Being Attached in Shopian After Recovery of Arms and Ammunition: ADGP Kashmir 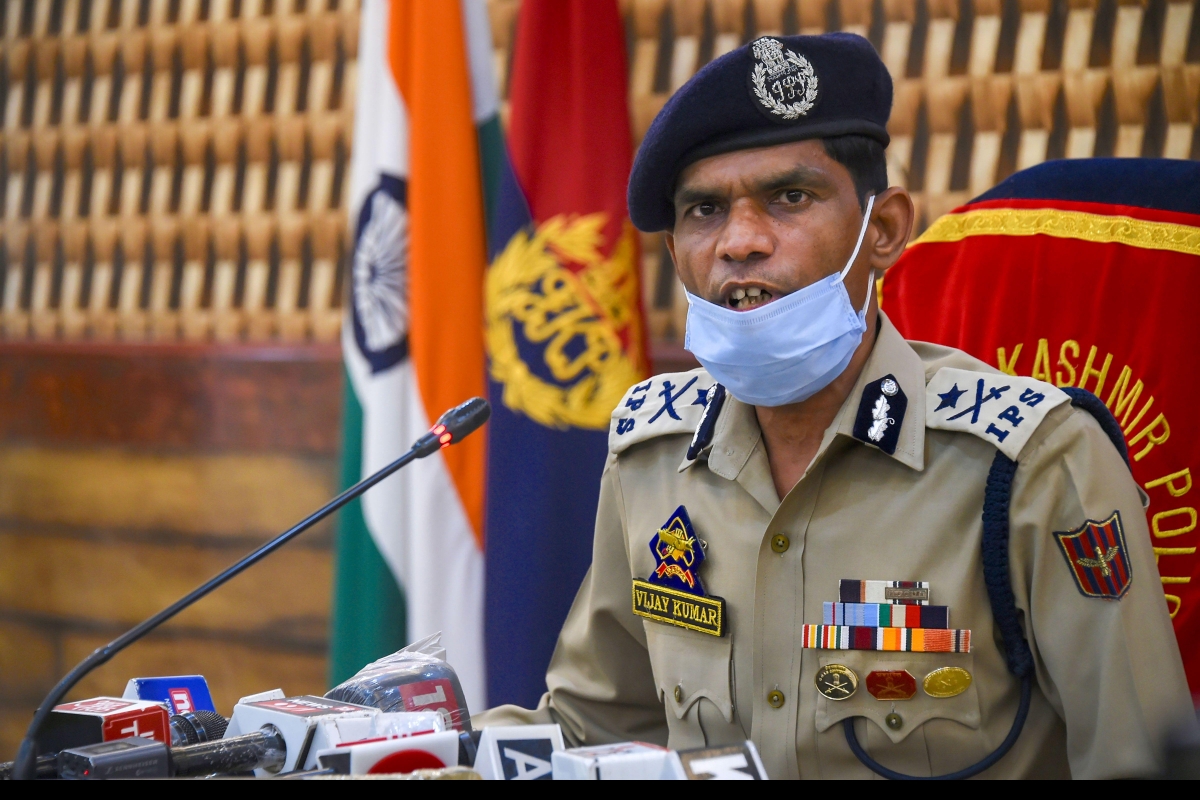 Additional Director General of Police Kashmir Vijay Kumar said that the house belonging to one Adil Wani is being attached under relevant sections of law.

Adil Wani is behind yesterday’s attack in which one Minority member was killed while as another was injured in Chotigam, the top cop said.

Pertinently, a hideout was busted by joint team of Police and army at Kutpora area of the Shopian.

According to police arms and ammunition were concealed in the upper story of the house.gns