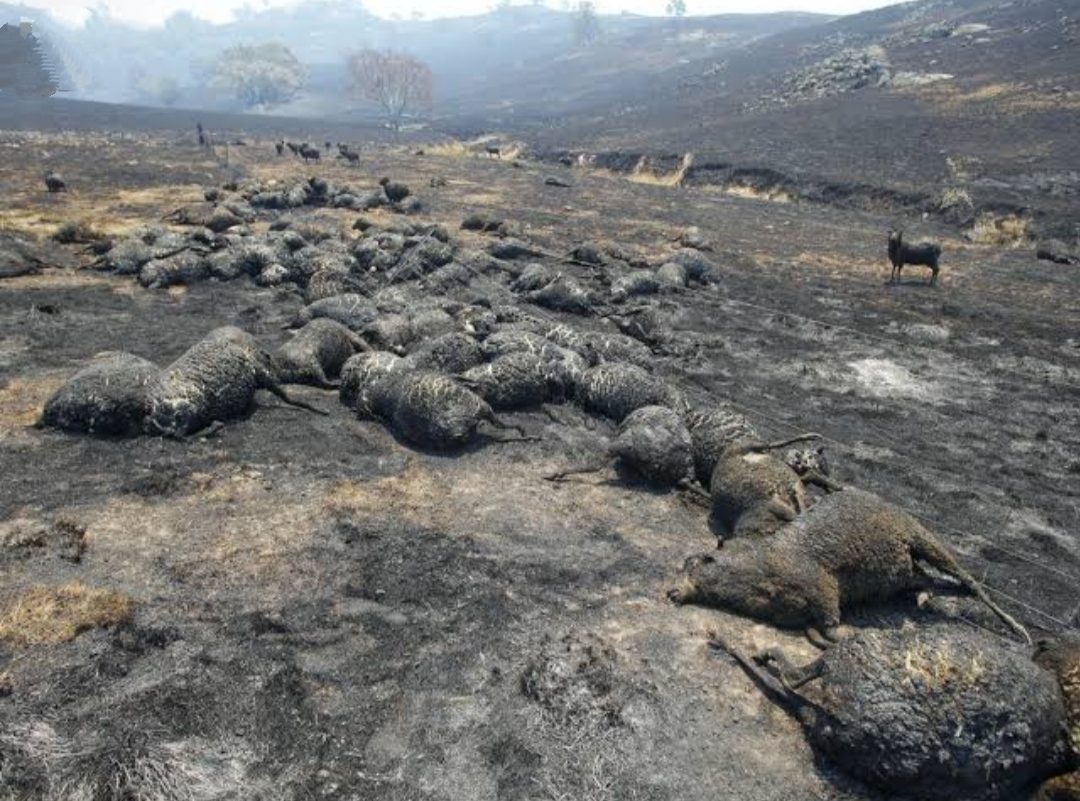 Jammu, Aug 17: Around 80 sheep and goats were killed after a landslide amid rainfall hit a tent of the bakerwal community in Ramban district on Wednesday.