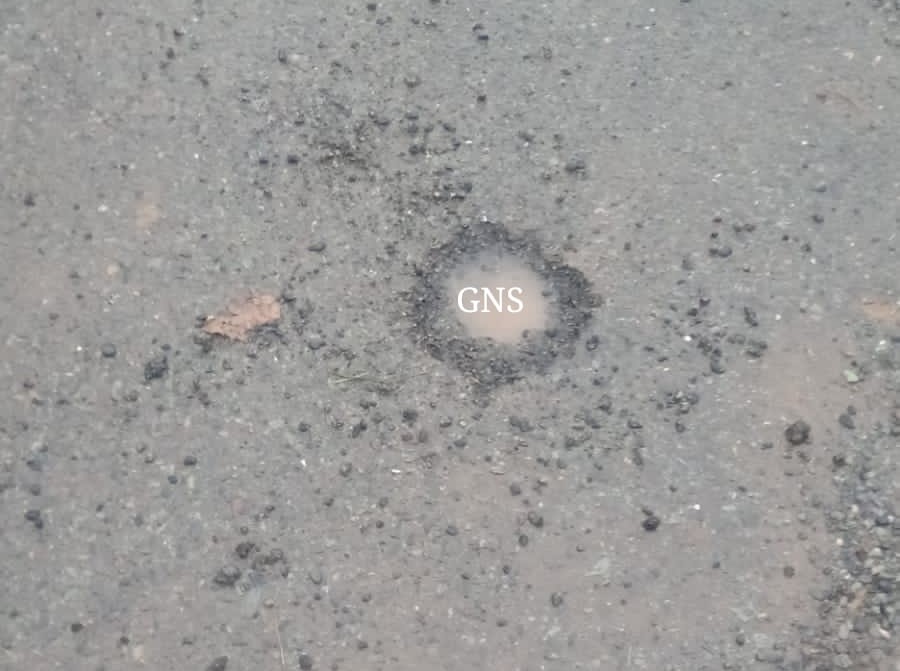 A parked vehicle suffered damage in the blast but there was hardly any disturbance in the functioning with local sarpanch Aftab Khan unfurling tricolor at Panchayat Ghar, they said. There was no loss of life in the blast which took place some distance away from the venue, they said.

A police officer while confirming the incident said that investigations have been launched into the incident. “It was a mysterious blast. Nature and other technical details are been investigated.” gns