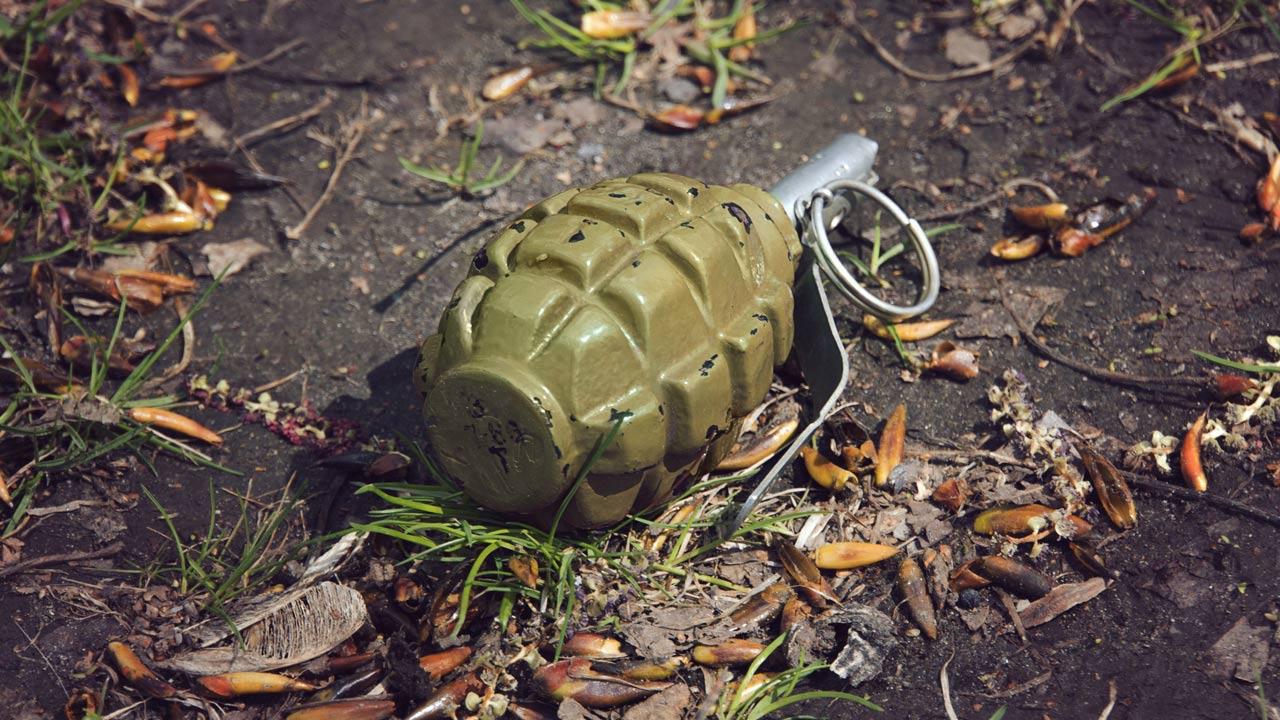 Srinagar, August 15: A member of ‘Minority community was injured in a grenade blast at Gopalpora area of Central Kashmir’s Budgam district on Sunday evening.

A senior police officer said that suspected Militants hurled grenade at Gopalpora, leaving one member of Minority community injured. Identified as Karan Singh (20) son of Anil Kumar resident of Gopalpora, the injured was rushed to SMHS in Srinagar. His condition is stated to be stable.

Meanwhile police officer said that a case has been registered and further investigation taken up. He also said that entire area has been cordoned of to nab the attackers.gns