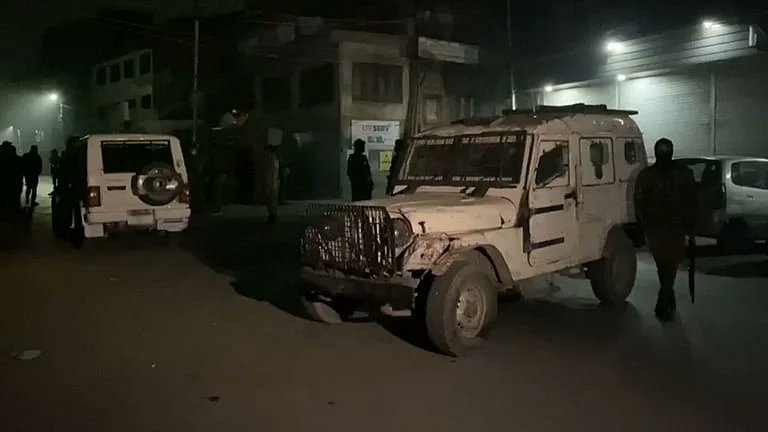 Srinagar, Aug 14: Police on Sunday said that scooter allegedly used by two militants of LeT along with an AK rifle and two grenades were recovered following a gunfight at Nowhatta area of Srinagar.

A policeman, Constable Sarfaraz Ahmad of Batote Ramban, and unidentified militant were injured in the gunfight, according to police.

“Vehicle (scooter) used by two (militants) of LeT seized from the incident site. Besides, one Ak-74 rifle and two grenades have been recovered. Search still going on. Further details shall follow,” police said in a tweet.

Earlier police said a policeman and a militant were injured in the “chance encounter” in Nowhatta area of Srinagar. “Police & CRPF are on the job. Further details shall follow,” police said in a tweet.