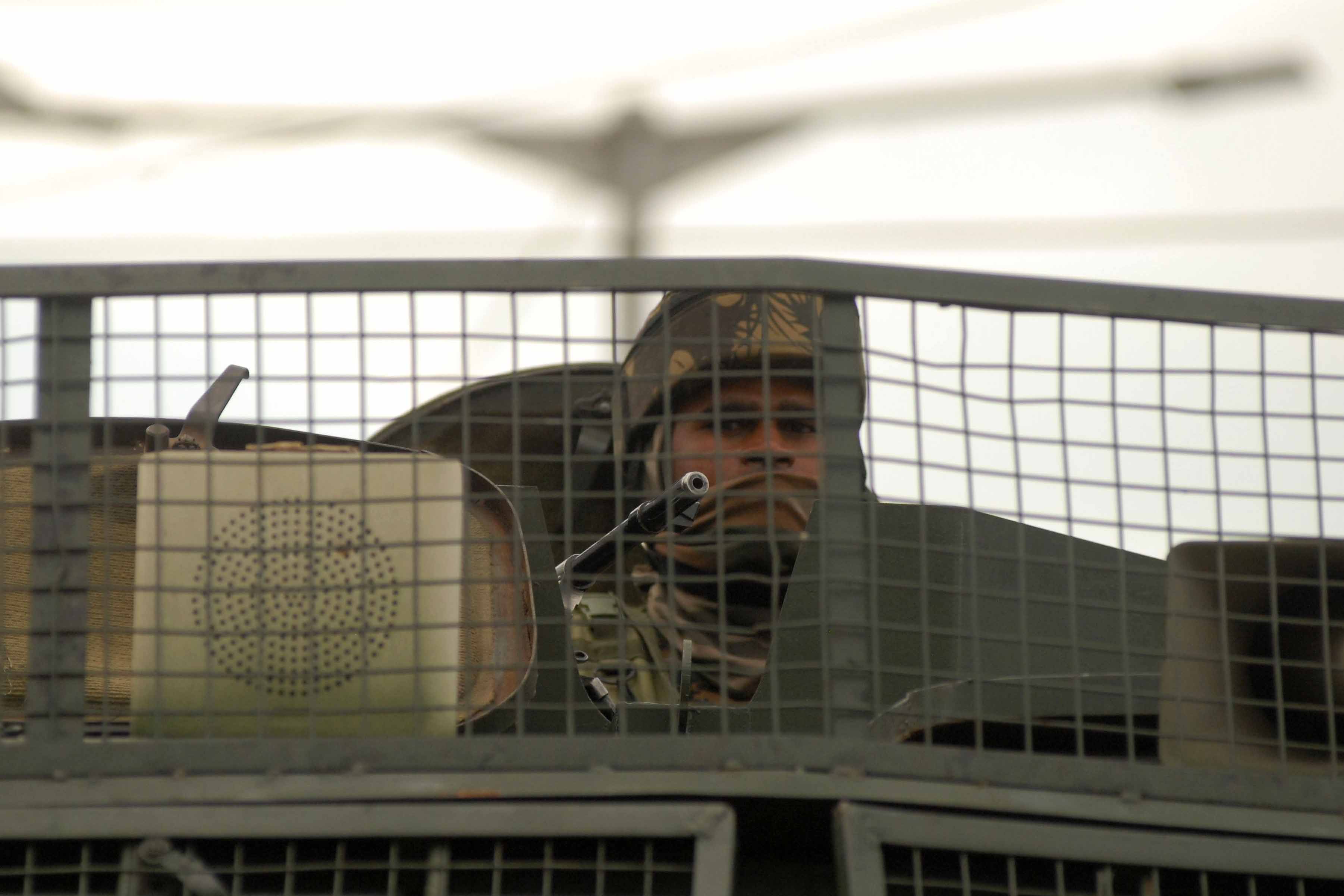 Srinagar, Aug 13: A multi-layer security arrangement has been put in place on the eve of Independence Day to conduct all official functions smoothly across Kashmir, Officials said Saturday.

Security forces also intensified frisking operations across Kashmir especially in the capital city of Srinagar and on various points on Srinagar-Jammu and Srinagar-Baramulla and Srinagar-Qazigund highway stretch.

“There is ground surveillance and there will be aerial surveillance as well in Srinagar. All security arrangements are in place to ensure smooth conduct of Independence Day functions across Kashmir,” a senior police official said.

The main August function will be held at S K Stadium in Srinagar where Lieutenant Governor Manoj Sinha will unfurl the tri-colour and take salute of the parade. He will also address the gathering to mark the 75th Independence Day.

The police official said that they have intensified frisking across the Valley especially Srinagar.

Meanwhile, commuters travelling on various roads in Srinagar and on highways alleged that they were stopped by police and paramilitary CRPF men for frisking. “I was asked to show the Identity card and vehicle papers,” said a commuter, who was stopped at Dalgate area of Srinagar.

A police source said that special checkpoints have been set up in Srinagar which is on a high alert and drones too have been pressed into service to keep a close watch on suspects. “Sniffer dogs too are being used in and around the venue,” he said.

A full-dress rehearsal was held at the Stadium today where divisional commissioner Kashmir P K Pole took salute of the parade and unfurled the tri-colour besides reviewing the overall security arrangements. ADGP Kashmir Vijay Kumar was also present on the occasion.kno