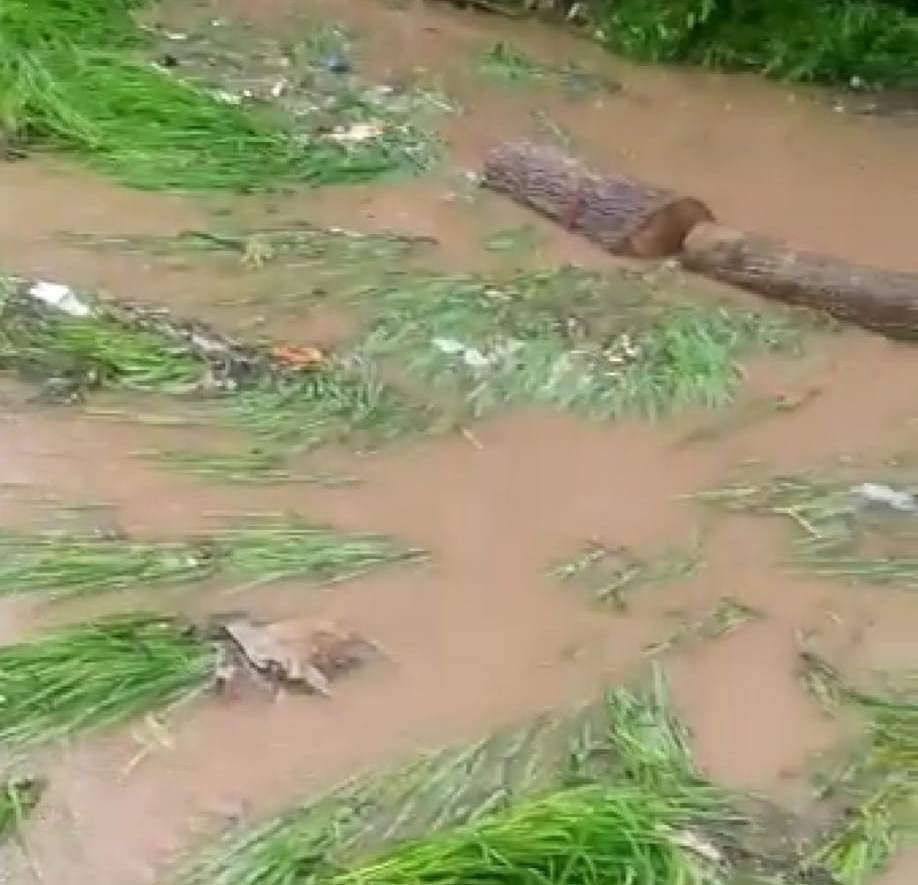 Kupwara, Aug 12: Several villages in Lolab and those in its proximity witnessed huge losses to agricultural fields, especially to paddy, in the aftermath of flash floods caused due to overnight rainfall in this north Kashmir district.

The flash floods, which the locals suspected to be due to cloudburst, mainly caused damage in Chandigam-B in Sogam tehsil and Mandalpora in Lalpora tehsil.

Sarpanch Chandigam-B Fayaz Ahmad said that the flash flood has caused massive destruction in agricultural fields. “At several places the paddy has been washed down as if we hadn’t planted it”, he said adding there has been damage to roads at several as well.

The PRI member in the meantime requested the authorities to assess the loss caused and compensate the affected households.

Locals at Mandalpora have urged district administration to construct protection walls along the rivulets to prevent frequent losses caused to the agricultural fields.

SDM Lolab Aijaz Ahmad said that his office has deputed teams to the affected areas to assess the losses caused. “The teams will assess the loss and it will be accordingly taken up with the higher-ups”, he said.gns