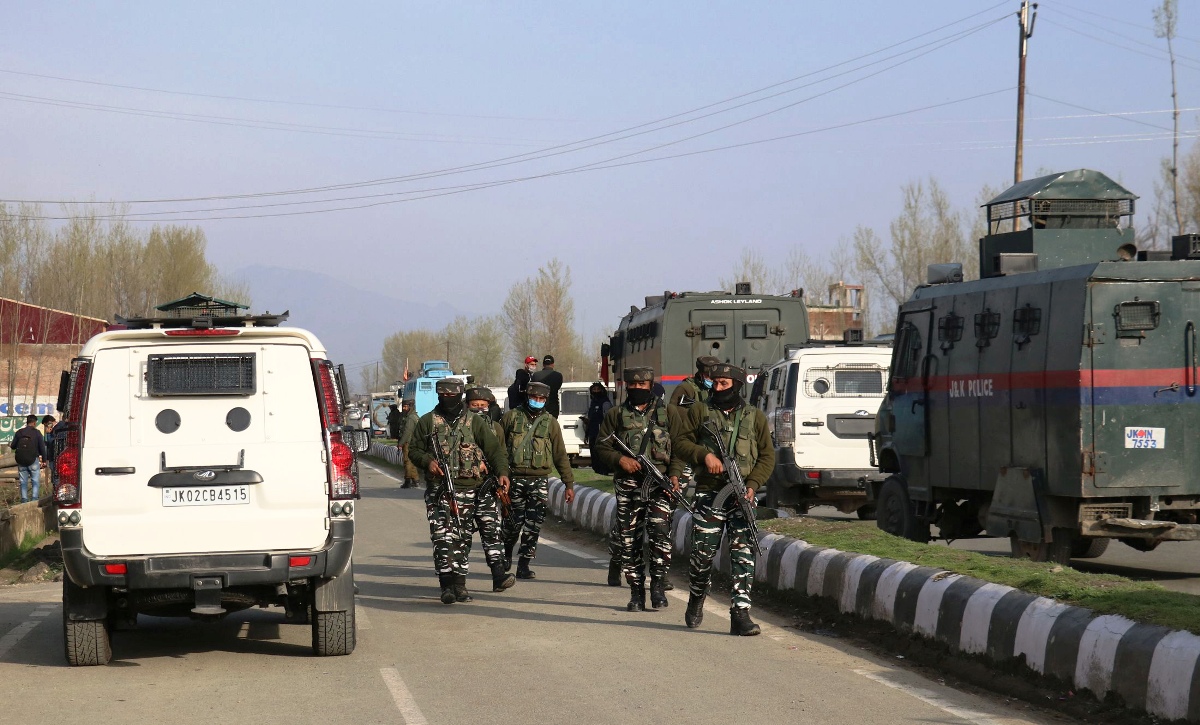 The Kashmir Zone Police in a tweet regarding “pre and post security scenario in Kashmir”, said 290 security forces personnel and 191 civilians were killed during the period from 5 August 2016 to 4 August 2019.

The police said while six police and security forces men were killed in ‘L&O’ from 5 August 2016 to 4 August 2019, the number was zero for subsequent three years following the abrogation of Article 370 and bifurcation of the erstwhile state into union territories of J&K and Ladakh.