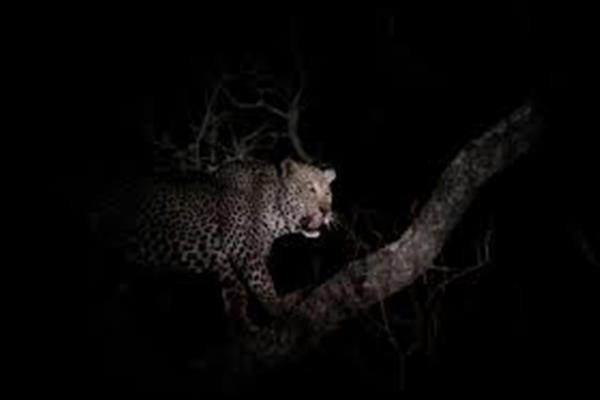 Srinagar, Jul 31: A 4-year-old boy was killed in a suspected leopard attack in Monabal area of Handwara in north Kashmir’s Kupwara district.

An official told GNS that a child was lifted by some animal, presumed to be the family a leopard, while he was outside his home at Londa Monabal this evening. “On hearing the cries, the family alongside locals chased the animal, which left the child lifeless before escaping the scene”, the official said.

The official identified the victim as Saqib Bhadana son of Bhaya Badhana.