Militant from Pattan killed in Overnight Gunfight in Baramulla 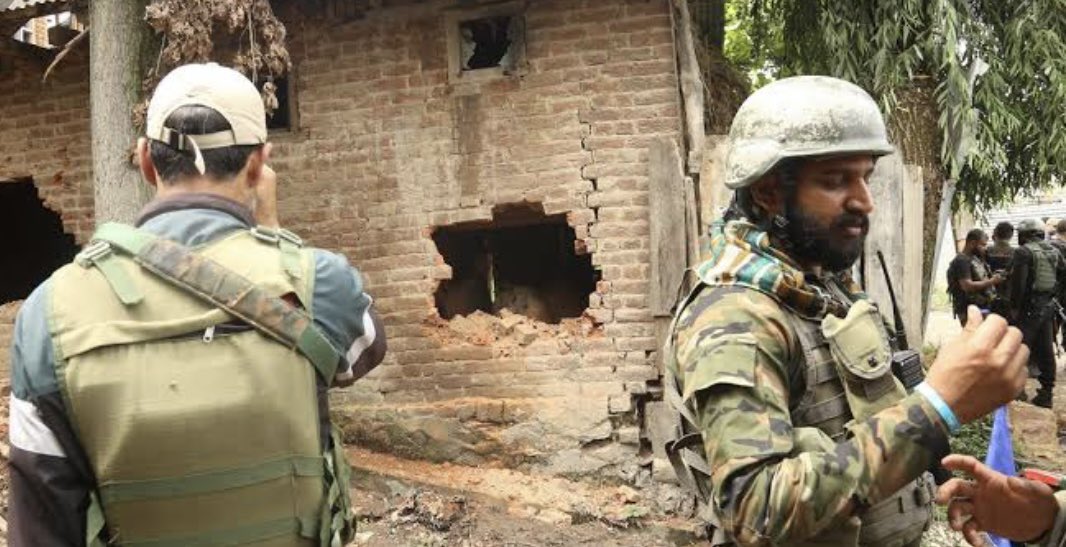 Srinagar, July 31: A Local militant affliated with Lashkar-i-Toiba oufit was killed in an overnight gunfight with security forces in Binner area of North Kashmir’s Baramulla district on Sunday.

A senior police officer said that a local militant was killed after forces had laid seige around Binner area during late evening hours on Saturday.

The officer further said that as the joint team of Police and army moved towards the suspected spot, the hiding militants started firing on the forces, Which was retaliated triggering off an encounter.

He said “The slain has been identified as Irshad Ahmd Bhat of Pattan Baramulla, who was active since 5/2022 and was linked with LeT. 01 AK rifle, 2 magazines & 30 rounds recovered”.

Pertinently a Jaish militant was also killed on Saturday in a seperate Gunfight in Wanigam area of Baramulla. kdc