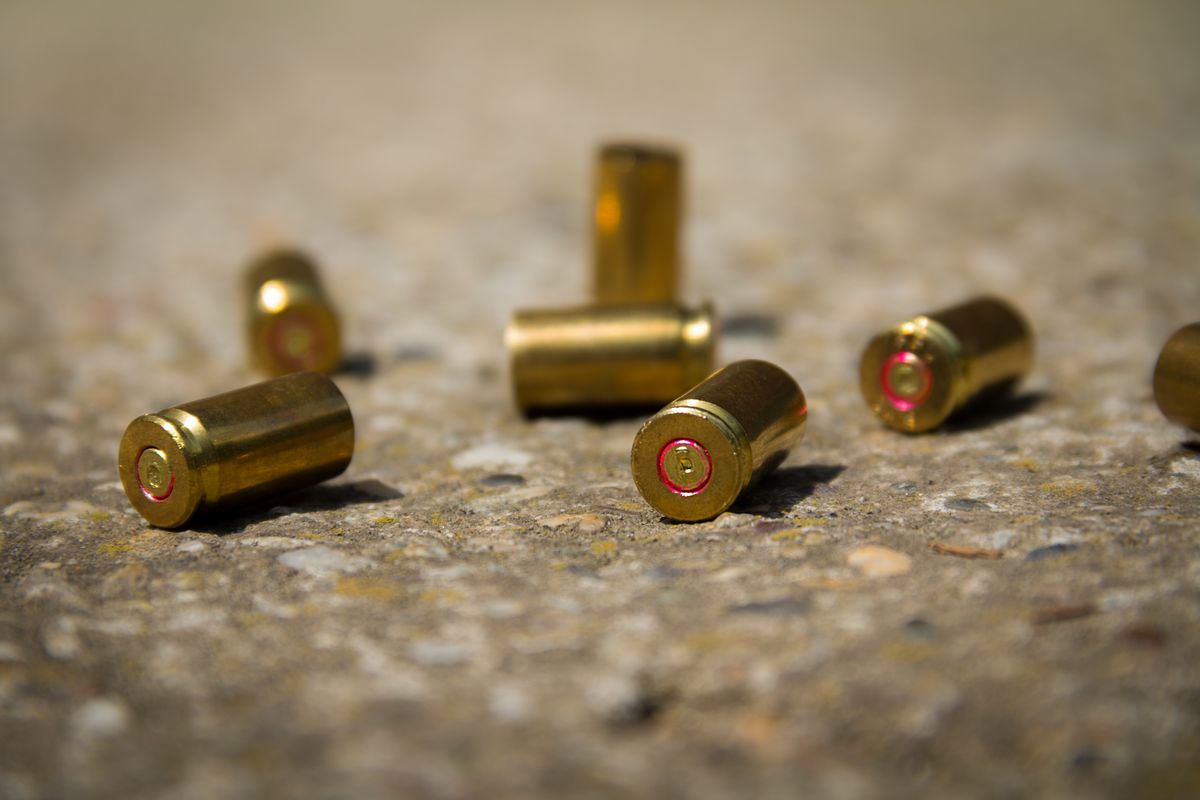 Srinagar, July 29: A soldier was detained at the Srinagar International Airport on Friday after airport security recovered two live round from his baggage.

An official said that that during screening at the drop gate of the Srinagar International Airport, two live round of INSAS rifle were recovered from the baggage of Vijay Pal of Assam rifles (AR) who was proceeding on leave from Srinagar to Delhi.

Pal was immediately detained for questioning and later handed over to police post Humhama, the official said. He said that further investigation has been launched in this regard. kdc