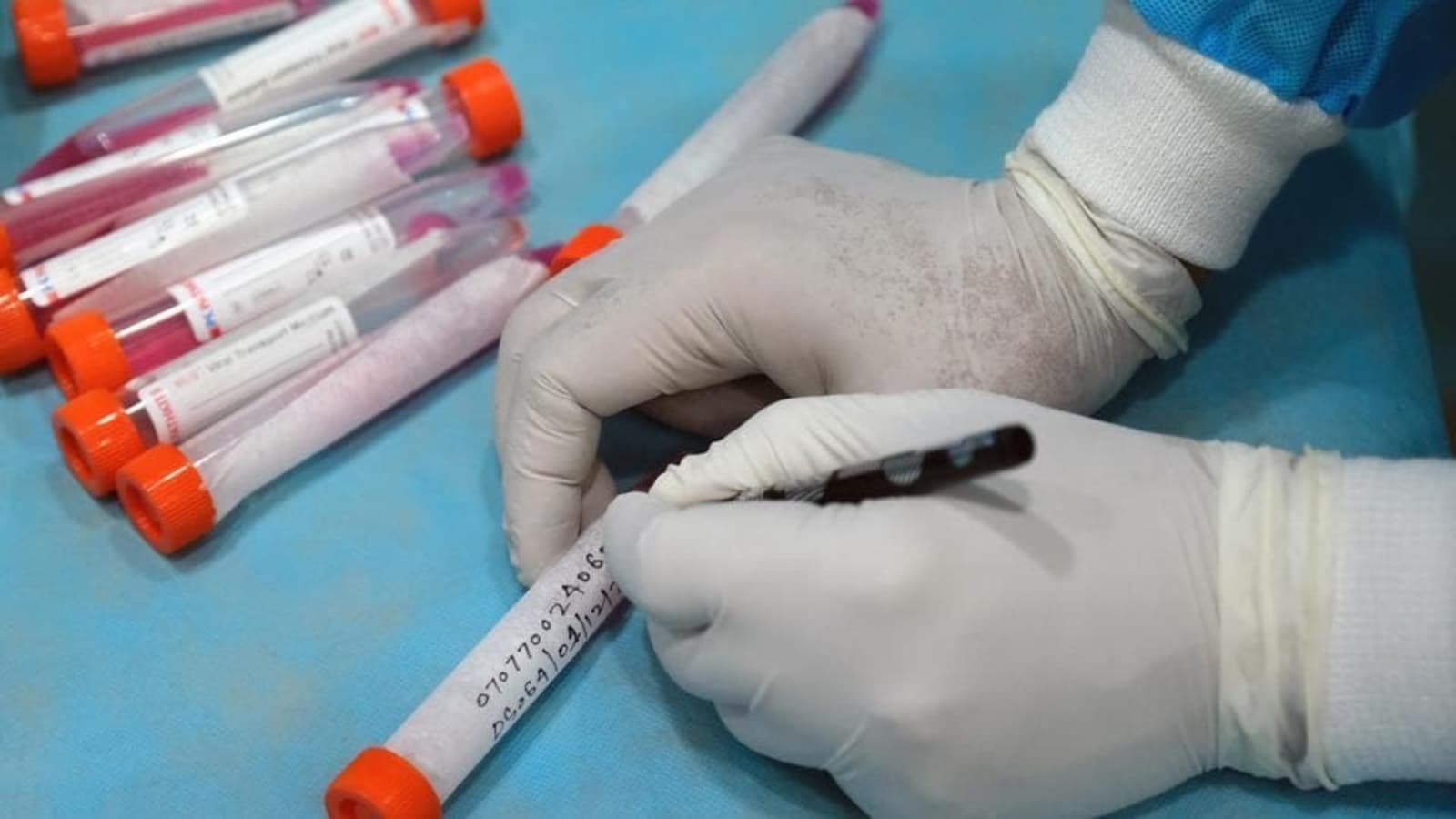 Srinagar, July 22: Spike in coronavirus cases continued in Jammu and Kashmir with 531 infections reported in the last 24 hours even as there was no death due to the virus during the time, officials said on Friday.

288 cases were reported from Jammu division and 243 from Kashmir division, taking the overall tally to 458987, they said.

There was no death from Jammu region due to the pathogen in the last 24 hours, they said. So far 4761 people have succumbed to the virus—2336 in Jammu and 2425 in Kashmir.

The officials  said  there was no new confirmed case of mucormycosis (black fungus) reported today. So far 51 black fungus cases have been confirmed in J&K, the officials said. They also informed that 18532 doses of covid-19 vaccine were administered during the time in J&K.