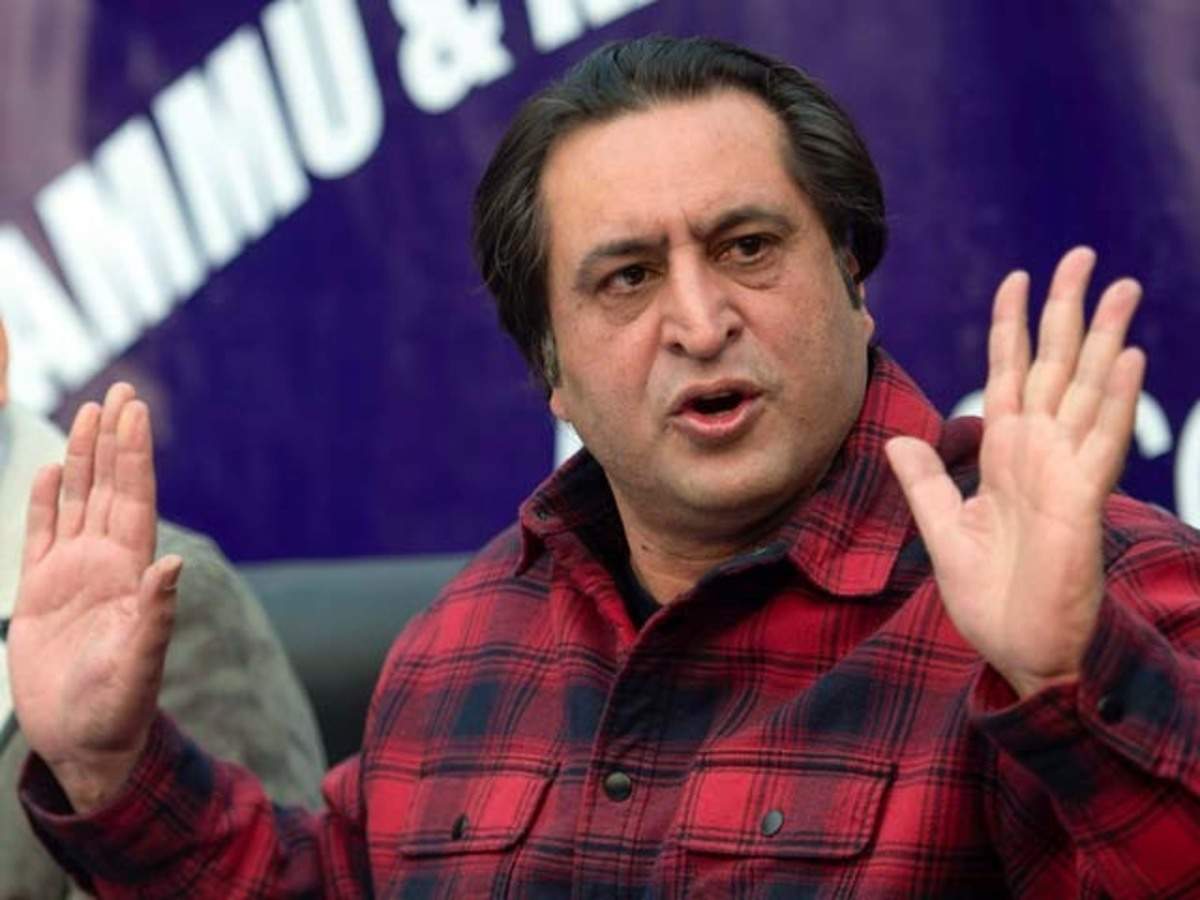 Talking to reporters on the sidelines of a party function here, Lone said that Malik deserves a fair trial.

“He should be given a fair trial. Justice cannot be a one-sided affair,” he told reporters.

To a question about identification of Malik and three others by Rubaiya Sayeed in the special CBI Court Jammu, Lone said it is their decision, “but those getting people identified and indicted don’t have the right to talk about reconciliation and dialogue”.

“They have every  right to identify and indict those involved. But those identifying and indicting people have no moral right to talk about reconciliation and dialogue. Priyanka Gandhi even forgave the killers of her own father,” Lone said.

After Rubaiya Sayeed identified Malik and three others as her abductors, Mehbooba Mufti said  she did her duty as per law. Lone was speaking to  reporters on the sidelines of a function organized by Peoples Conference to welcome former deputy director Health Services Kashmir, Dr Bashir Chalkoo from Uri into the party fold.kno