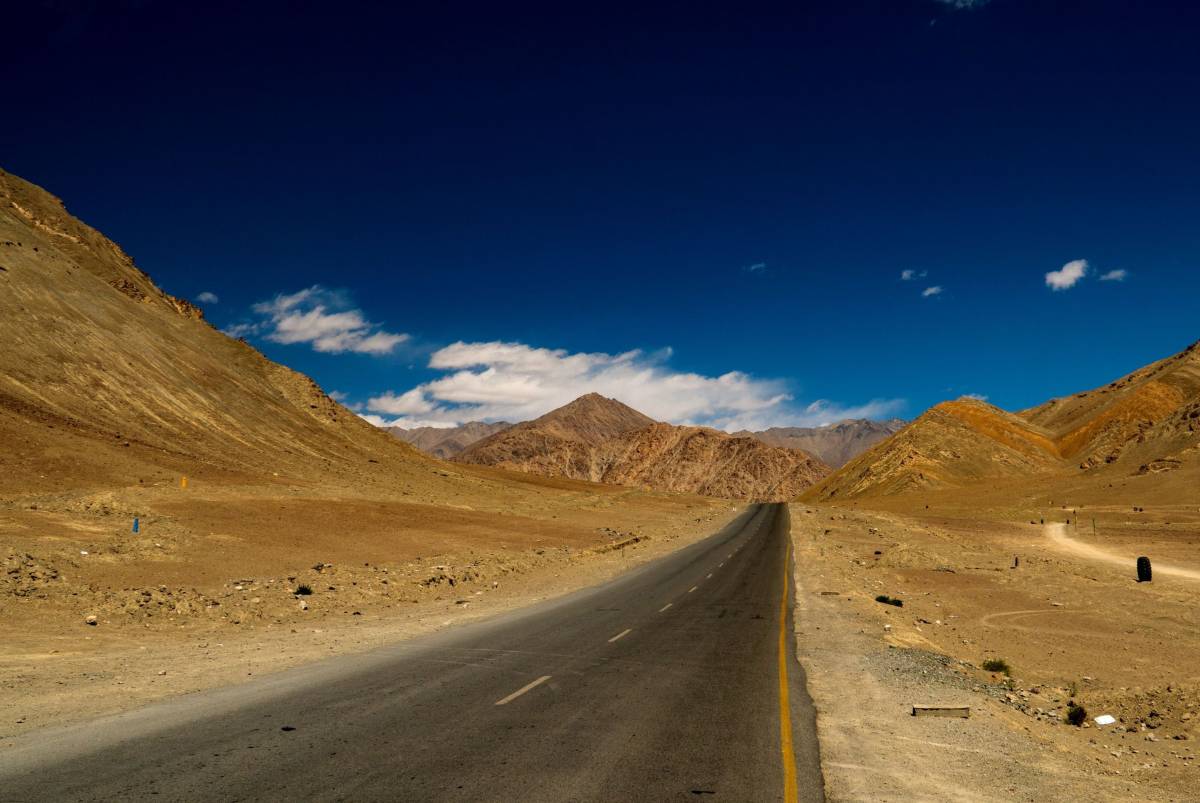 Jammu, Jul 13: In a bid to preserve ecology and reduce carbon footprints in Himalaya, the administration of Union Territory Ladakh has decided to build at least 10 percent of roads with ‘growing’ plastic waste, for which Central Road Research Institute (CRRI) organized training of local engineers.

Officials said that the Ladakh administration also approved the legal framework that enables the use of plastic waste in construction of roads.

An order has been passed in this regard by the Administrative Secretary of the PWD Department of Ladakh, which makes mandatory usage of practice waste in road construction in Ladakh.

The order further said that the department shall ensure the shredding of plastic machines in Leh and Kargil and use atleast 10% of the plastic in the construction of roads.

“The training brings improvements in the road construction activities in the cold climatic conditions of Ladakh and helps the engineers in better utilization of plastic waste in road construction technologies, ” said Commissioner Secretary Ajeet Kumar Sahu.

Moreover, the Divisional Commissioner Ladakh informed that work on such technology will help in disposal of tons of plastic waste, which accumulated in Ladakh for the last few years.

“Ladakh officials and engineers will learn advanced techniques to reuse plastic waste in road construction which will in turn also help protect the fragile environment of Ladakh in accordance with the vision of making a carbon-neutral Ladakh,” Biswas said.kno