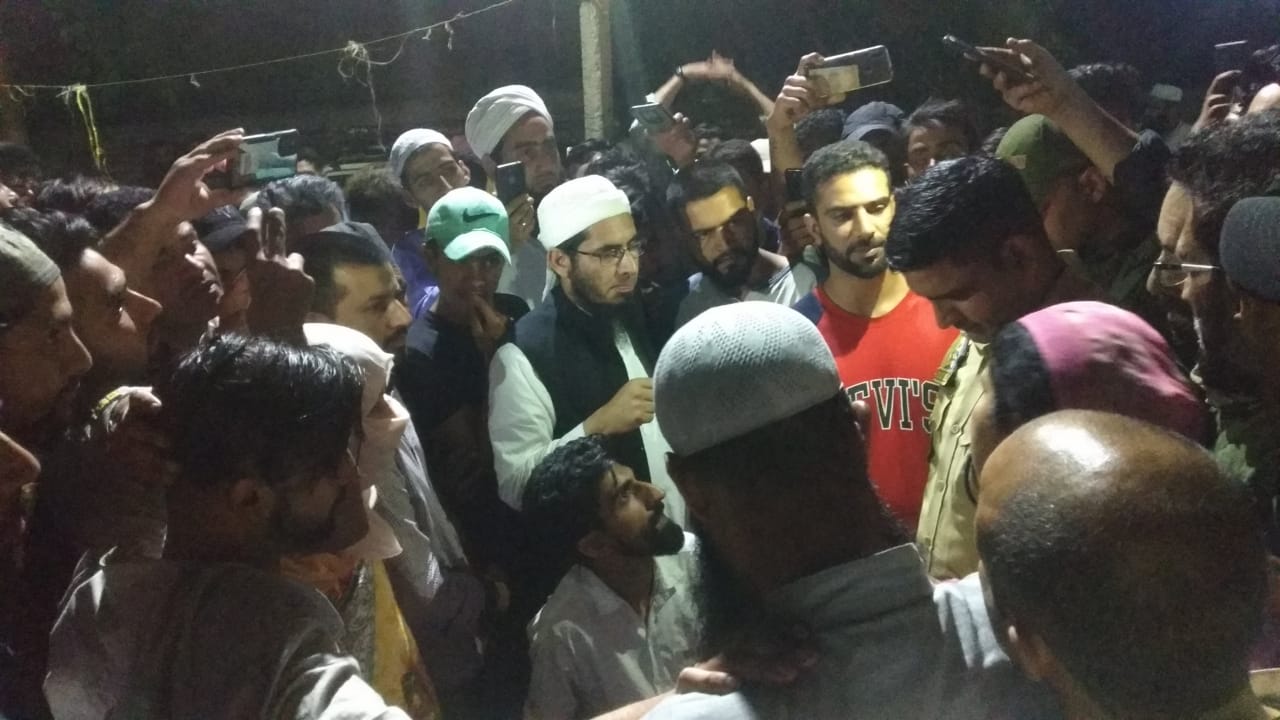 Srinagar, July 11: Police has placed under suspension one its personnel to pave way for ” Transparent inquiry” into the death of a youth who was called for questioning in a theft case in Natipora area of Srinagar on Saturday.

‘A person namely Muslim Muneer S/o Muneer Ahmad R/o Budshah Nagar( under chanpura PS) was called to the police station Nowgam on 9-7-22( FN) for being involved in a theft case under FIR 95/2022 of Nowgam Police station. The case pertains to the theft of a scooty’, a police spokesperson said in a statement.

The suspect, he said, was called to the police based on the basis of CCTV footage ‘wherein two men were seen taking the scooty away in the Nowgam -Natipora area,’.

‘As the person seemed to be under the influence of drugs at the time of reporting at the nowgam police station for examination in the case, his family was called who also confirmed that the person abuses drugs habitually’, he said, adding, ‘Considering these facts within a couple of hours on same day afternoon(AN) he was handed over to his family members with all legal formalities,’.

Later it came to fore that he died in the evening at around 5 PM, the spokesperson said.

‘As soon as the news was received, inquest proceedings were started in chanpura PS under sec 174 of CrPC to find out the reason of death. The post mortem has been conducted, whose report is awaited’.

Meanwhile, he said, formal Inquiry into the matter was started and one official of Nowgam Police station(who the family members and relatives suspect of foul play) has been placed under suspension for a fair and transparent inquiry.

‘Srinagar police reiterates it’s resolve to conduct the Departmental inquiry and proceedings of 174 CrPC in a professional and transparent manner without any favour or bias,’ the spokesperson added.