Cop Shot at, injured by Militants in Bijbhera 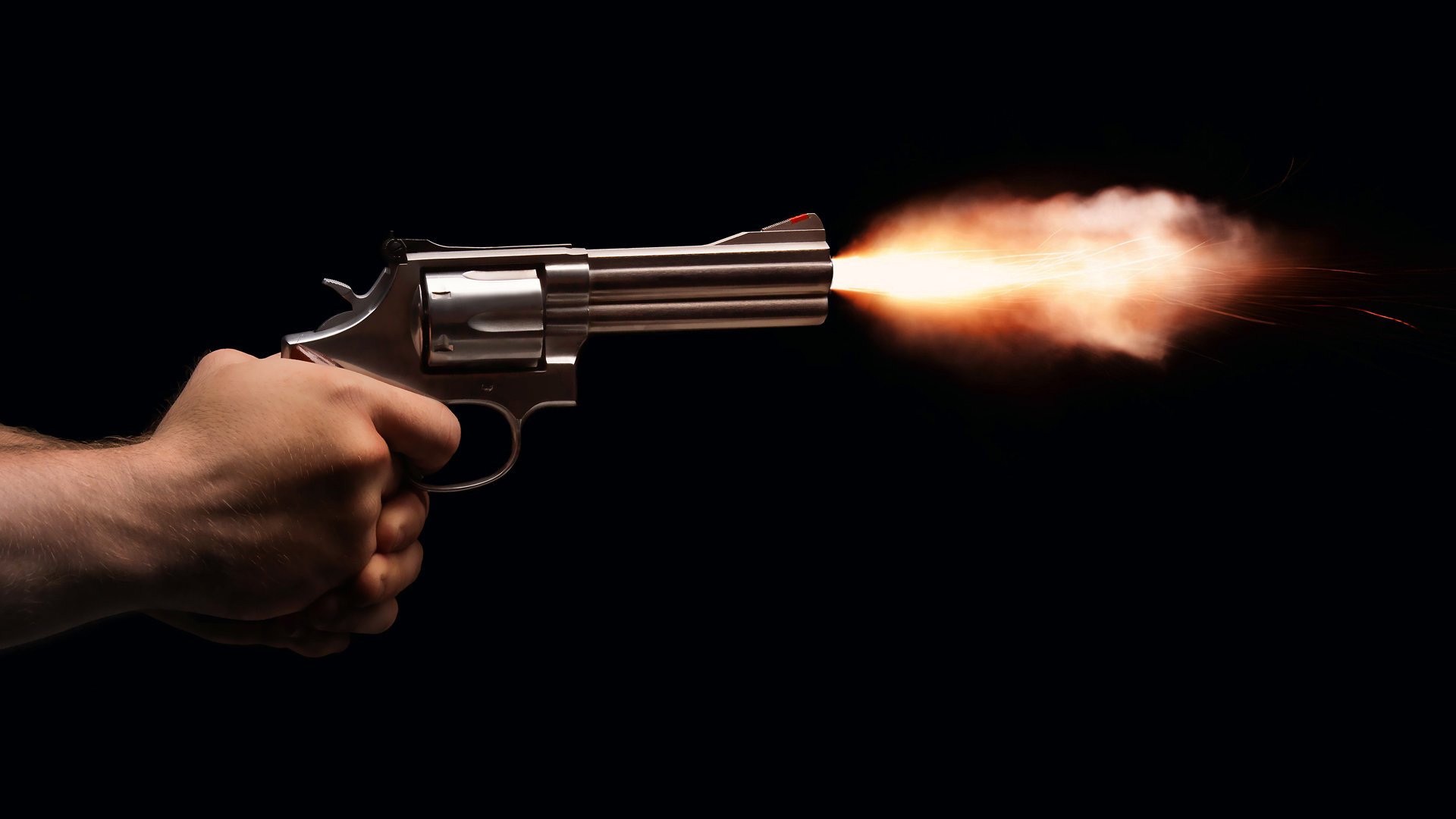 Srinagar, July 03: A policeman was shot at and injured by militants on Sunday in Bewoora Bijbhera area of South Kashmir’s Anantnag district.

A top police officer said  that militants fired upon a cop in Bijbehara. He received bullet wound and was subsequently shifted to nearby hospital for treatment.

He has recieved bullet wound in his leg and his condition is stated to be stable so far. He has been identified as Firdous Ahmad the officer added.

Meanwhile whole area has been cordoned off to nab the attackers. gns