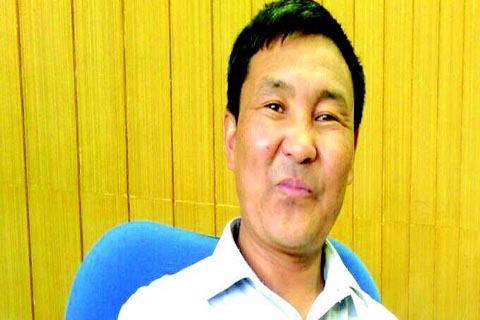 Srinagar, Jul 01: Amid scorching heat in Jammu and Kashmir, the weatherman here has predicted light to moderate rainfall across the Union Territory on July 04 and 05.

“As the Monsoon arrived yesterday, moisture level would increase, however, a day after hottest day of the season was recorded on Thursday, cloudy weather was visible today,” he said.

He further said that during the next few days, temperature would remain in between 30-33 degrees Celsius and there is a possibility of light to moderate rainfall in J&K on July 04 and July 05.

Pertinently, several areas of Kashmir including Srinagar, Kupwara, Baramulla, Bandipora and other parts reel under intense heat wave as mercury continues to settle above 30 degrees Celsius for the past nearly one week.