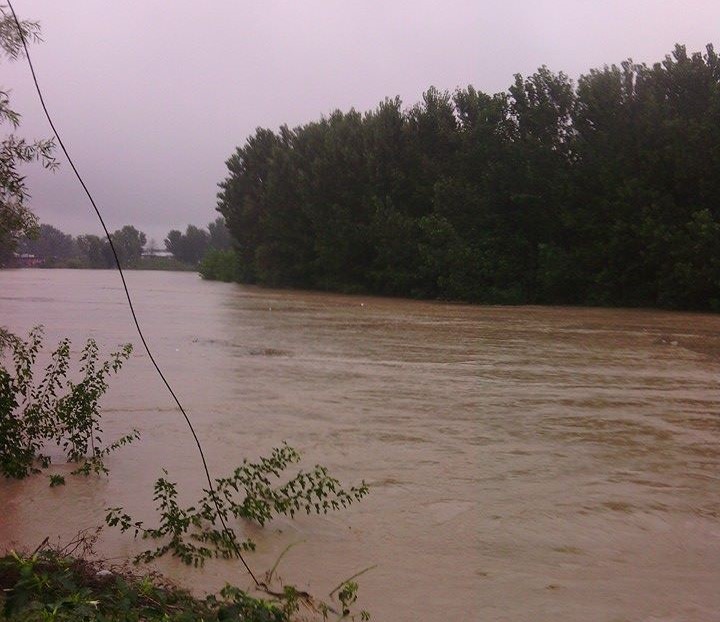 An official of Irrigation and Flood Control department Kashmir said  that river Jhelum was flowing at 16.21-ft at Ram Munshibagh, 0.21-ft above the alarm level of 16-ft and 1.69-ft below flood level of 18-ft.

The water level of Jhelum already crossed 21-ft when flood is declared at Sangam in south Kashmir and at 3 p.m. it was flowing at 21.32.
At Asham in Bandipora district, the official said, the Jhelum level was at 8.12-ft against 14-ft mark when flood is sounded in north Kashmir.

“The habitation residing along the River Jhelum in South and Central Kashmir are requested to remain vigilant,” he said.

While Jhelum was flowing at its lowest ebb in several years until recently, rains from last few days brought about considerable rise in the water level.