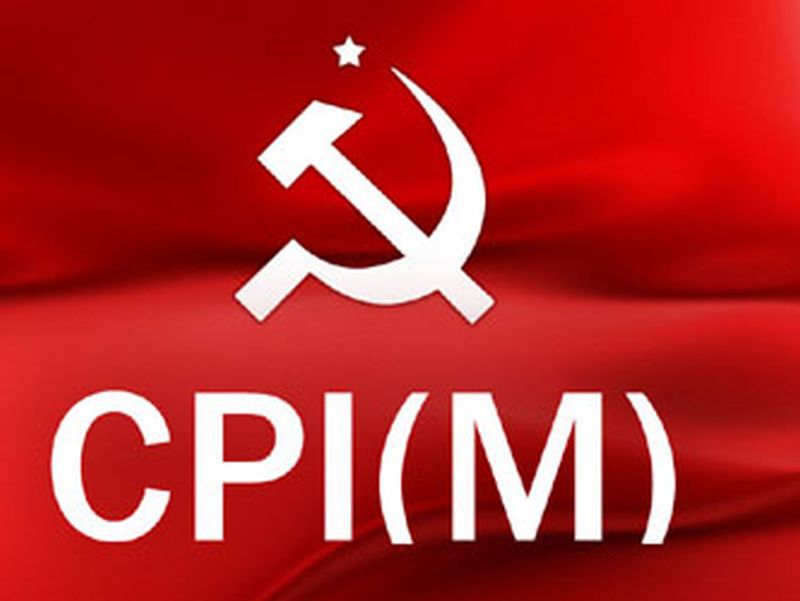 Srinagar, Jun 18: The Polit Bureau of the CPI (M) strongly disapproved the ‘Agnipath’ scheme that does disservice to India’s national interests. Professional armed forces cannot be raised by recruiting ‘soldiers on contract’ for a period of four years.

This scheme, to save pension money, severely compromises the quality and efficiency of our professional armed forces, a statement issued said.

“For the last two years there has been no recruitment in the Indian army. Instead of recruiting regular soldiers into the armed forces this scheme leaves such contract soldiers with no other prospects of employment after their four years. This creates a dangerous situation where they may end up serving private militias. This has hazardous implications for our social fabric already under severe strain.”

The statement said that it is criminal to call upon the youth to be prepared to make the supreme sacrifice without the minimum protection of job security.

“The spontaneous protests in various parts of the country, reflects the anger against this scheme,” the Polit Bureau of the CPI (M) said and demanded that this ‘Agnipath’ scheme be scrapped forthwith and regular recruitment into the armed forces be undertaken urgently.