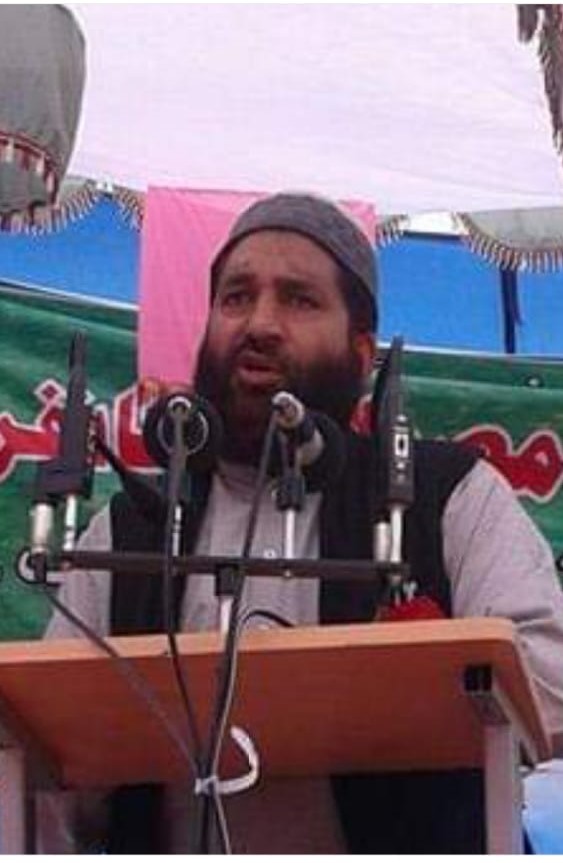 According to CNS, in addition to Molvi Muhammad Ashraf, a well-known religious scholar and general secretary of tanzeemul Ahl-e-Sunnat Sufi Organization of the Valley, the participation of Sufi scholars and professors from the universities of Jammu and Kashmir under the leadership of Moulana Abdul Rashid Qadri and Moulana Muhammad Lateef is assured.

According to the statement, other prominent scholars of the valley will also address the grand Sufi conference.

Therefore, all the lovers of sufis are requested to participate in this spiritual and mystical conference and reap the rewards. CNS