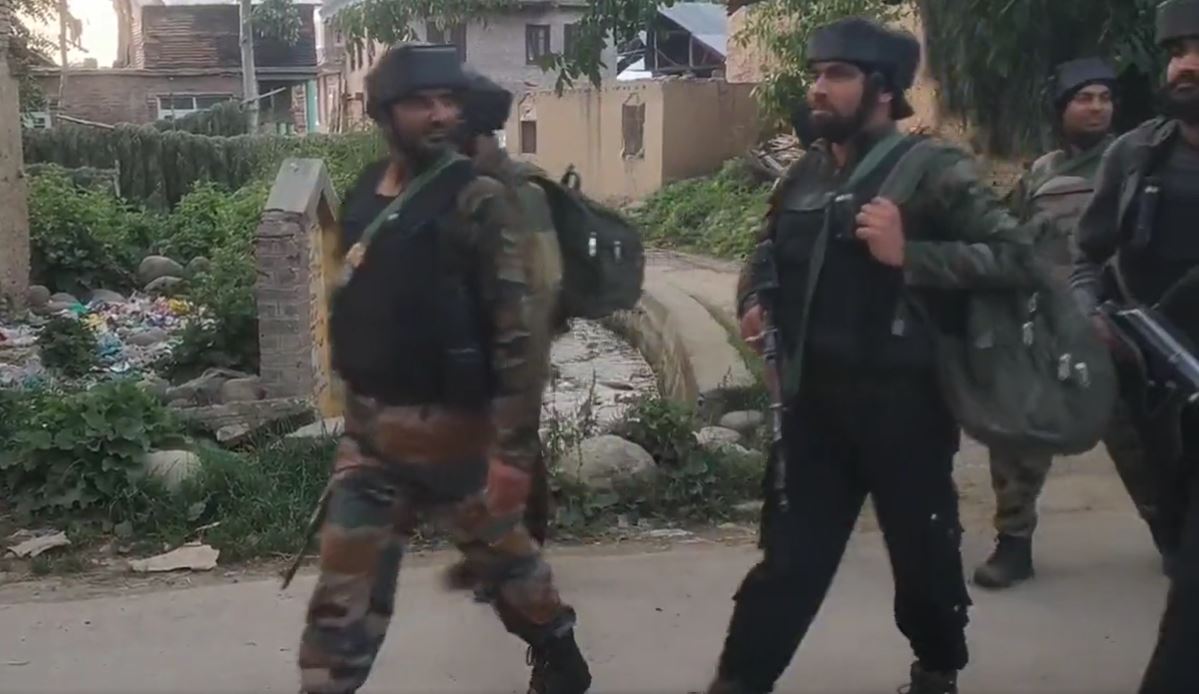 Srinagar, June 15: Two Lashker-e-Toiba (LeT) militants were killed in a gunfight in Shopian and one of them was involved in the fatal attack on a bank manager from Rajasthan in Kulgam district earlier this month, police said.

“Acting on specific information regarding presence of (militants) in Kanji Ullar area of Shopian, a joint cordon and search operation was launched by Police, Army’s 34RR and 178 battalion CRPF in the area,” a police spokesperson said in a statement.

During the search operation, he said, as the joint party approached towards the suspected spot, the hiding militants fired indiscriminately upon the joint search party which was retaliated effectively, leading to an encounter.

In the ensuing encounter, he said, two militants were killed. They have been identified as Jan Mohammad Lone of Braripora Shopian and Tufail Nazir Ganie of Ramnagri Shopian.

“As per police records, both were linked with LeT and were part of groups involved in several cases including attacks on Police/SFs and civilian atrocities,” he said.

IGP Kashmir Vijay Kumar said that Jan Mohammad Lone was involved in the recent killing of a Bank Manager of Ellaquai Dehati Bank in Kulgam on June 2. He said that Lone was earlier working as OGW of LeT’s district commander Adil Ramzan and he killed Bank manager on his direction.

“After this he actively joined militant rank,” Kumar said. “Since then we had been tracking him,” he said, adding, “Tufail Nazir had earlier escaped from two encounters at Chaki Samad area of Kulgam on 09 April 2022 and Khur-Batpora area of Kulgam on 11 April 2022”.

Meanwhile the spokesperson said that one AK-47 rifle and a Pistol were recovered from the site of encounter.

“IGP Kashmir congratulated the joint teams for carrying out the operation in professional manner without any collateral damage. He also appreciated the efforts of Police to track down and neutralise the (militant) involved in the recent killing of Bank Manager.”