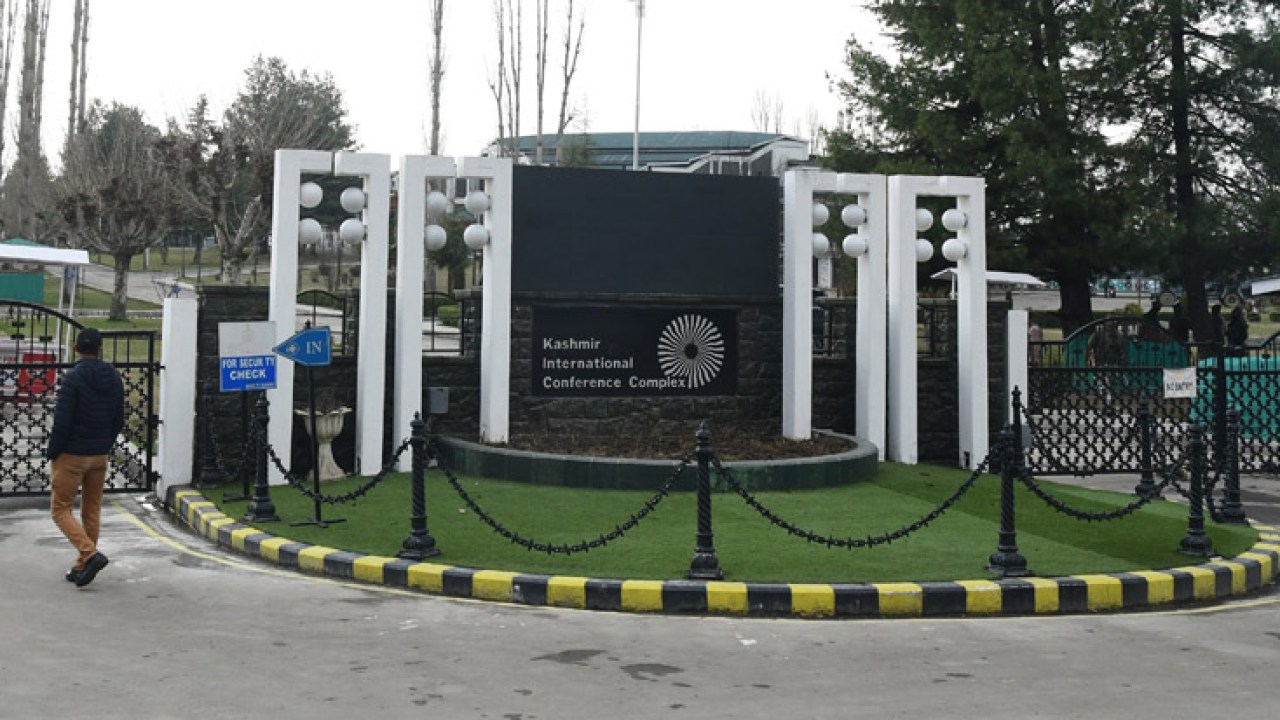 Srinagar, Jun 14: The Jammu and Kashmir government on Tuesday took over the possession of Centaur hotel and sealed the building after the Hotel Corporation of India violated conditions of the lease agreement .

As per the notice, the J&K Government has charged the Hotel Corporation of India of violating conditions of the lease agreement by subletting the Hotel to a third party.

It is pertinent to mention that in  pursuant to the cabinet decision No. 237 dated 25.06.1979, the then State Government vide Govt order No.118 of 1981 dated 17.10.1981 leased out a piece of land measuring 13 acres to the Hotel Corporation of India Pvt. Ltd. for a period of 99 years and accordingly a lease agreement was executed on 10.03.1982. The terms and conditions in the agreement stipulated that the ownership rights over the structure on the land shall be equally held by the parties, the use whereof shall be determined by the parties by mutual undertakings and it was also agreed that for matters not covered by the agreement the laws of the J&K State will apply.

Meanwhile, the government has taken over the Centaur Hotel this evening and sealed the gates of the building.

However, many employees of Centaur Hotel are refusing to leave the premises of the Hotel after the government decided to seal the building.

“The decision would render 160 employees jobless. We are not against the move, but the employees should also be owned by those who are going to take over the hotel, ” said Fayaz Ahmad, president of Centaur Hotel Employees Union.

Pertinently, an order issued by Tehsildar concerned  reads that it is hereby informed that the Centaur Lake View Hotel, Srinagar has been sealed today on 14th June, 2022, under JK Public premises (eviction of unauthorized occupants Act, 1988) before me under me seal and signature. ” Therefore, no one is allowed to enter the main gate till further orders otherwise stern action shall be taken under prevalent law,” it reads. kno