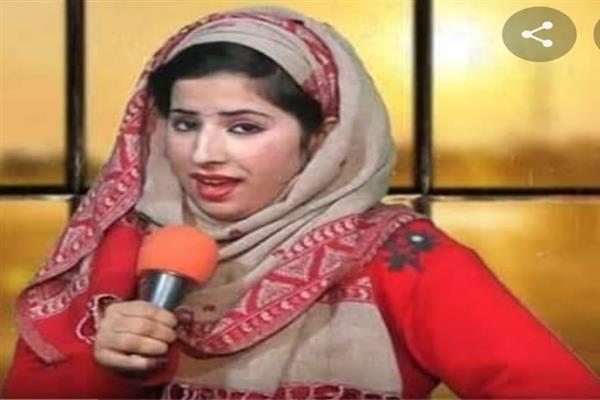 Sakeen Reshi said that she was continuously being roasted by admin of Youtube channel namely “Kashmiri Blasters” despite requesting him several times.

Sakeena said that she in his complaint accused the admin of “making derogatory remarks against her, publishing objectionable content on his Youtube channel, roasting and representing women in an indecent manner and publishing obscene language and gestures regarding women”.

She requested people running any social media platform and roasting her in their videos not to make any remark against her as she is undergoing several mental stress.kns