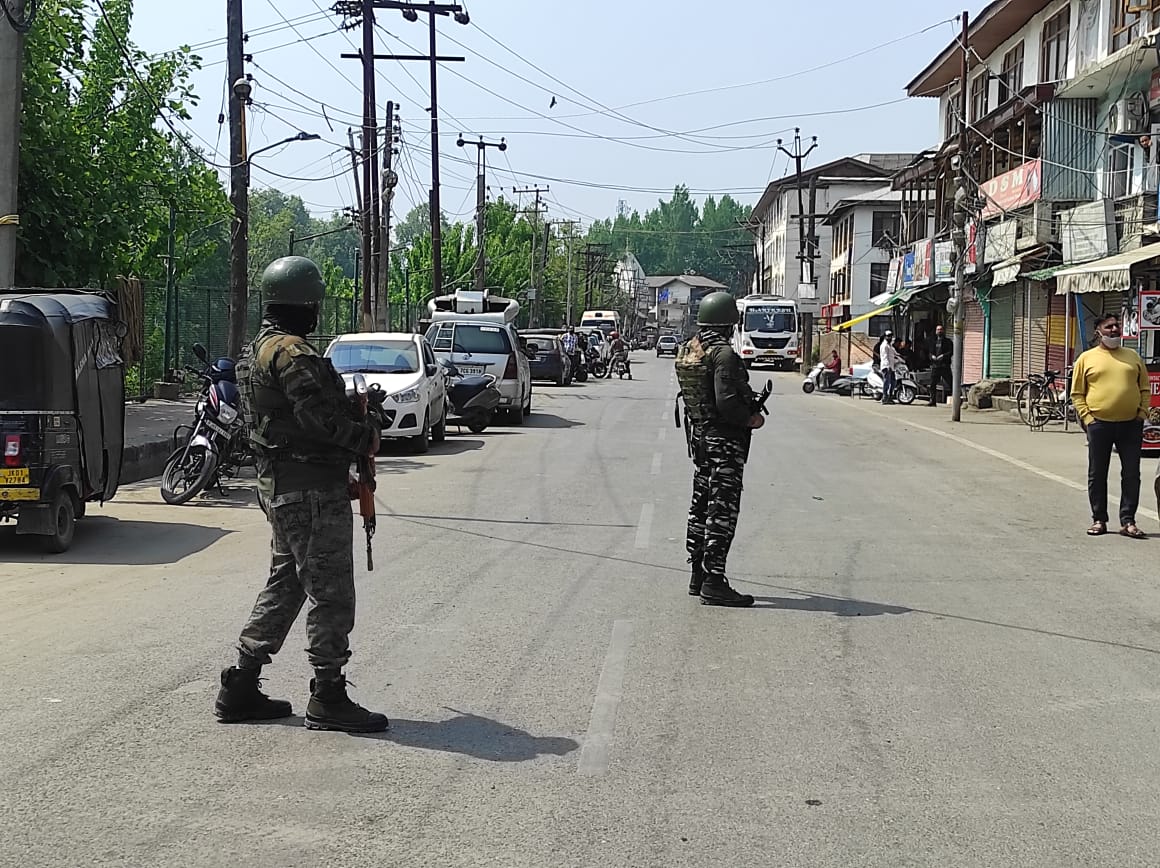 Srinagar, May 07: A militant has been killed in an ongoing encounter in orchards of Aloora Badimarg area of South Kashmir’s Shopian district on Tuesday.

Official sources said that one militant has been killed in an ongoing encounter, however identity of the slain militant is yet to be ascertained.

Earlier reports said that a joint team of Police and army launched a cordon and search operation in Aloora.

As the joint team of forces approached towards the suspected spot, the hiding militants fired upon the forces, triggering off a gunfight.gns