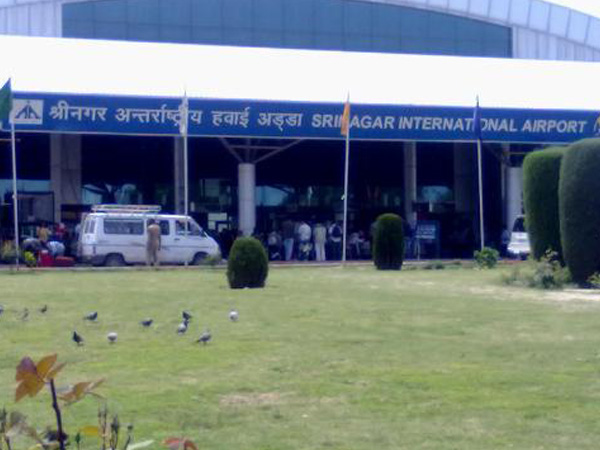 Srinagar, June 02: The authorities at Srinagar International Airport have refuted news reports that there was huge rush of minority community members at the airport in a bid to leave the valley following targeted civilian killings.

In a Tweet, Srinagar Airport on its official Twitter handle informed that they rebut the sensational rumor mongering that minority community members were leaving the valley and there was huge rush of members at the airport.

The authorities said that on an average they handle between 16 thousand to 18 thousand passengers every day and today also the number of passengers was the same.

While refuting the news about heavy rush of minority community, Srinagar airport authorities asked people not to spread rumors like this.

“We strongly rebut this sensational rumor mongering. We handle between 16 thousand to 18 thousand passengers every day. Today also the number of passengers is average. There is no heavy rush of minority community as rumored by this tweet. Please do not spread rumors like this,” Srinagar Airport tweeted.

Notably, a bank manager from Rajasthan was shot dead in Kulgam district on Thursday, barely two days after a female Hindu teacher was killed inside a government school in the district on Tuesday. This is the second such killing in just three days in the Valley.