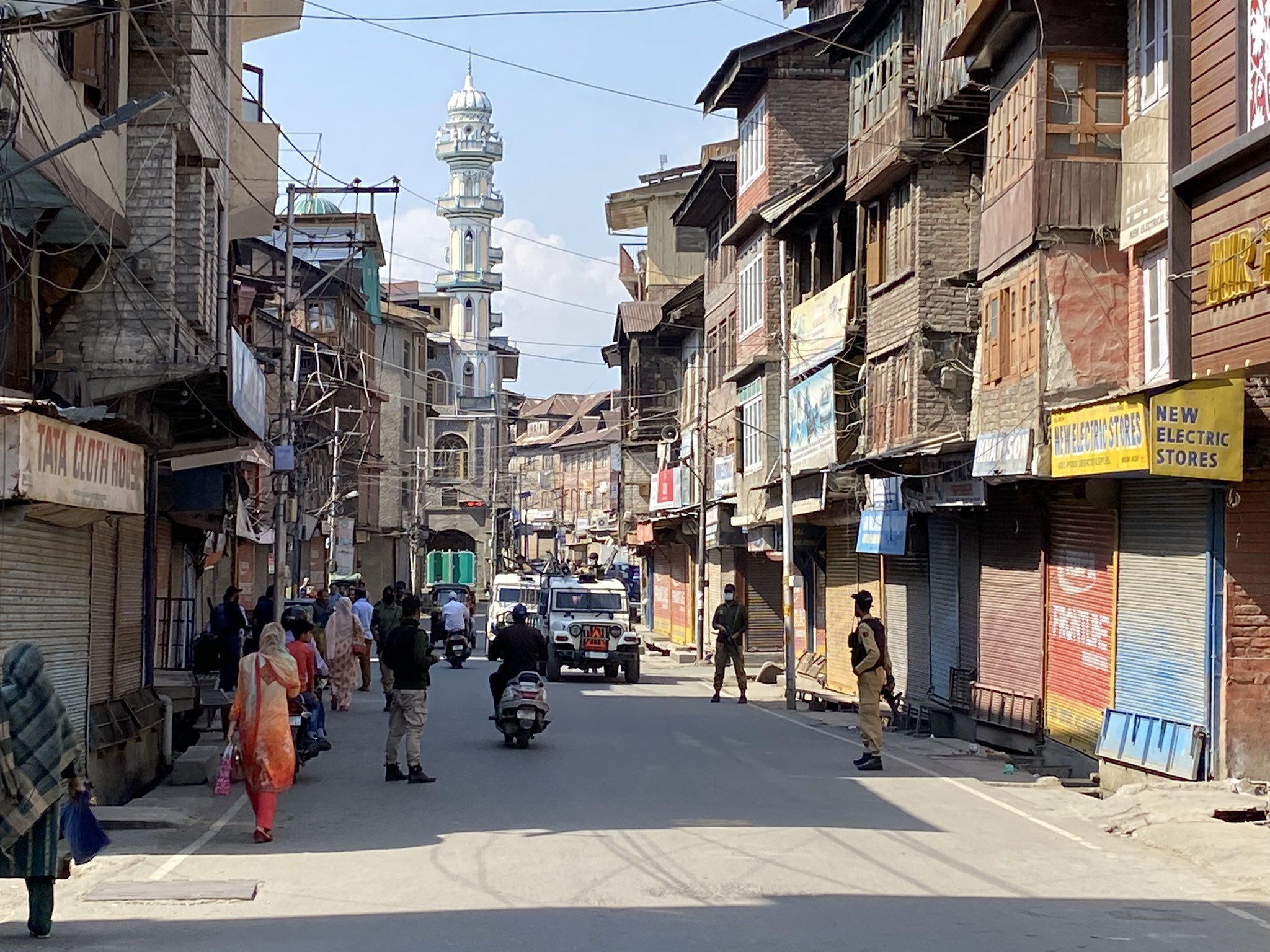 Srinagar: Jammu and Kashmir Police in Srinagar have arrested 19 accused persons, who were allegedly involved in hooliganism, rioting, anti-national sloganeering and stone-pelting outside Yasin Malik’s house in the Maisuma area of Srinagar on Wednesday evening.

Regarding the incident, a case under FIR number 10/2022 under relevant sections of law was registered in Police Station Maisuma and investigation was initiated.

“Accordingly, midnight raids were conducted at many places that led to the arrest of 19 accused persons including the key accused involved in the commission of crime after proper identification. However, the other accused persons involved in the commission of crime are being identified and will be booked soon under relevant law”.

“19 accused arrested so far (after proper identification), in relation to arson, stone pelting, sloganeering etc. outside house of Yasin Malik on 25th. Youth is advised to stay away from such subversive activities. Such activities will never be tolerated at all, now or in future”, Srinagar Police tweeted.