Drone Shot Down in Kathua 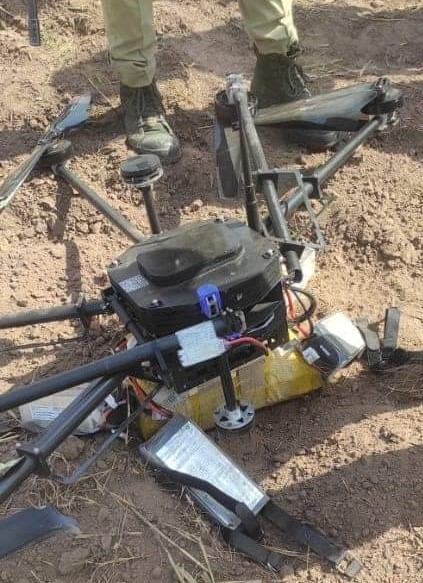 Srinagar, May 29: A drone, attached with a payload, was shot down in Talli Hariya Chak area in Kathua early this morning, officials said.

“On basis of a drone activity observed in the area of Talli Hariya Chak under police station Rajbagh in district Kathua, a search party of police was sent to the specified site which shot down the drone”, the officials said.

“The drone was found attached with a payload and accordingly bomb disposal experts were sought to screen it”, they further said.