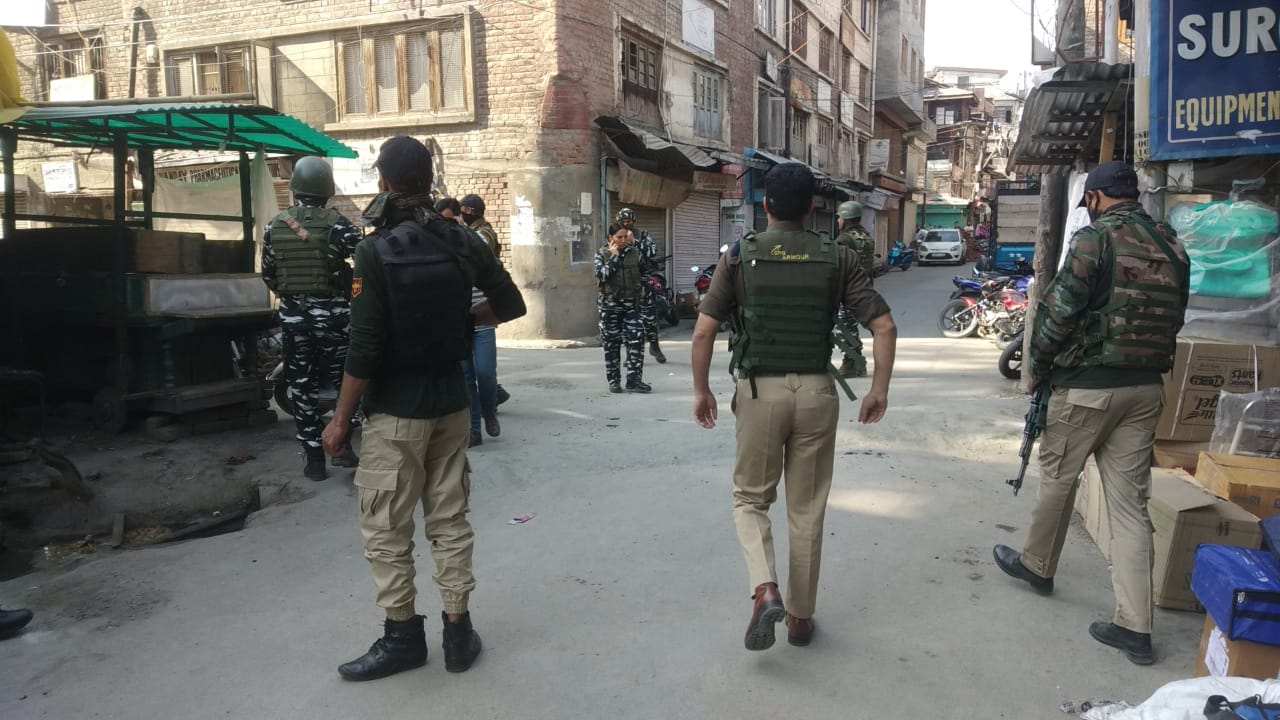 He said that the slain militants are involved in killing of TV artist Amreen Bhat and the attack was carried out on the instructions of LeT commander Lateef.

Meanwhile, in seperate encounter, two newly recruited militants from Shopian were killed in an encounter at Soura area of Srinagar.

A senior police officer said that two newly recruited militants affiliated with LeT identified as Shakir Ahmad Waza and Afreen Aftab Malik were killed in an encounter in Soura Srinagar on Friday morning.

IGP Kashmir said that ten militants including three from JeM and seven from LeT have been killed in last three days in Kashmir valley.

He added that heinous murder case of Amreen Bhat has been solved in 24 hours.