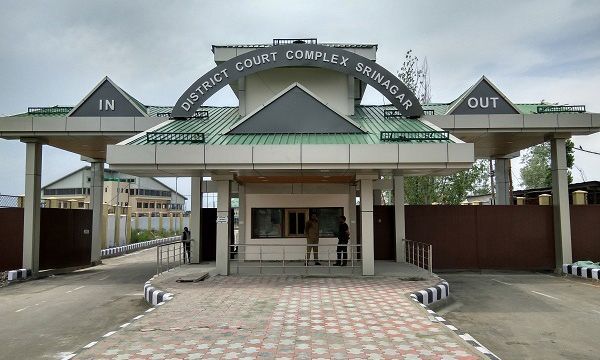 Srinagar 23 May: A local court in Srinagar on Monday adjourned the hearing in the murder case of Satish Tikoo, who was allegedly killed by ex-militant Farooq Ahmad Dar alias Bitta Karate, on account of the absence of petitioner and his lawyer.

Sources said that the hearing in the murder case of Satish Tikoo has been adjourned till June 7th as the petitioner and his council remained absent.

Advocate Utsav Bains, who is appearing for the petitioner, has decided to move to High Court of Jammu and Kashmir and Ladakh for seeking the transfer of the case by citing ‘security’ reasons, they said.

Pertinent to mention that the hearing in the case was adjourned earlier also after Bains claimed of not being provided security by the Jammu and Kashmir Police despite an order from the Supreme Court of India.

The trial proceedings against Bitta Karate had begun nearly after 31 years following a plea filed by the family of Satish Tickoo.

The application in the case was filed by Advocate Utsav Bains on behalf of the family of Tickoo in Srinagar Sessions Court for status reports of all the FIRs registered against Bitta Karate, who has already been bailed out by the Supreme Court of India. (kdc)