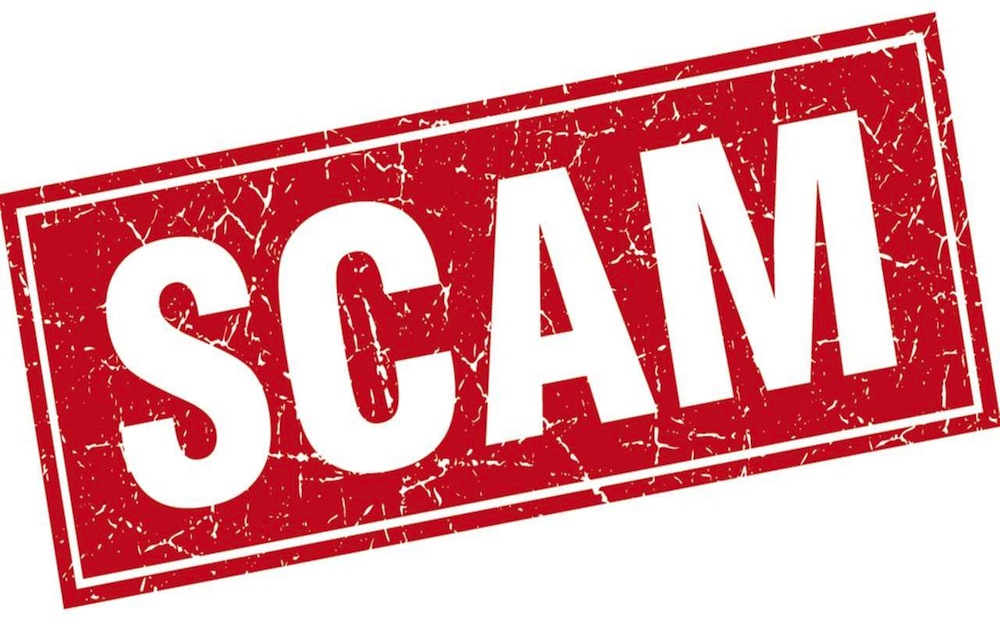 Srinagar, May 17: Anti-corruption branch of the CBI Srinagar has registered a case over the alleged embezzlement of public money at J&K Grameen Bank, Mirgund branch.

An official said that Ishtiyaq Ahmad Parray, then the branch head of the bank  had sanctioned number of car loans worth crores in favour of non-existing borrowers on the basis of fake vehicle registration documents in league with other private parties. He further said these loans were sanctioned between 2014 to 2018.

While confirming the registration o f FIR, official said that subsequent searches were made by CBI sleuths and incriminating documents, numerous bank account details, and other related documents were seized.kno