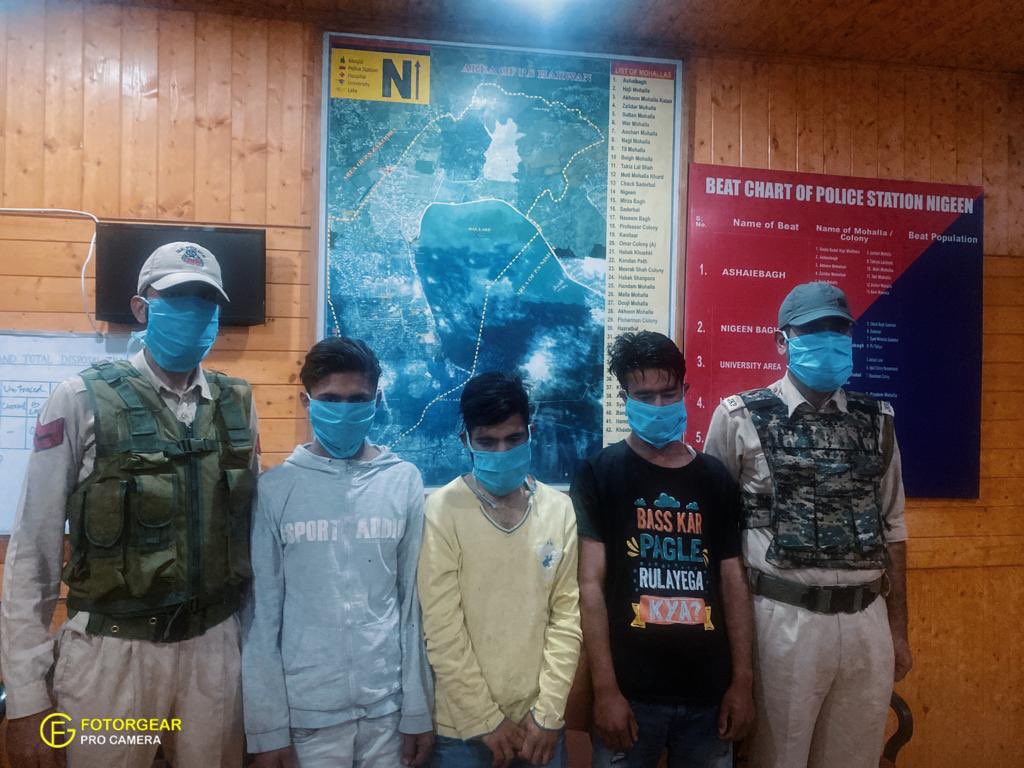 Srinagar, May 17: Police on Tuesday said that they have arrested three persons including a Juvenile for allegedly kidnapping and sexually assaulting a minor girl in Malbagh area of Soura in Srinagar district.

In a tweet Srinagar police wrote, “Three accused including one Juvenile apprehended for kidnapping and sexually assaulting a minor girl in Malbagh, Soura. The girl was kidnapped from Hazratbal area and taken to Malbagh by these accused.
Case registered under relevant sections of POCSO and IPC act at Nigeen Police Station,”.